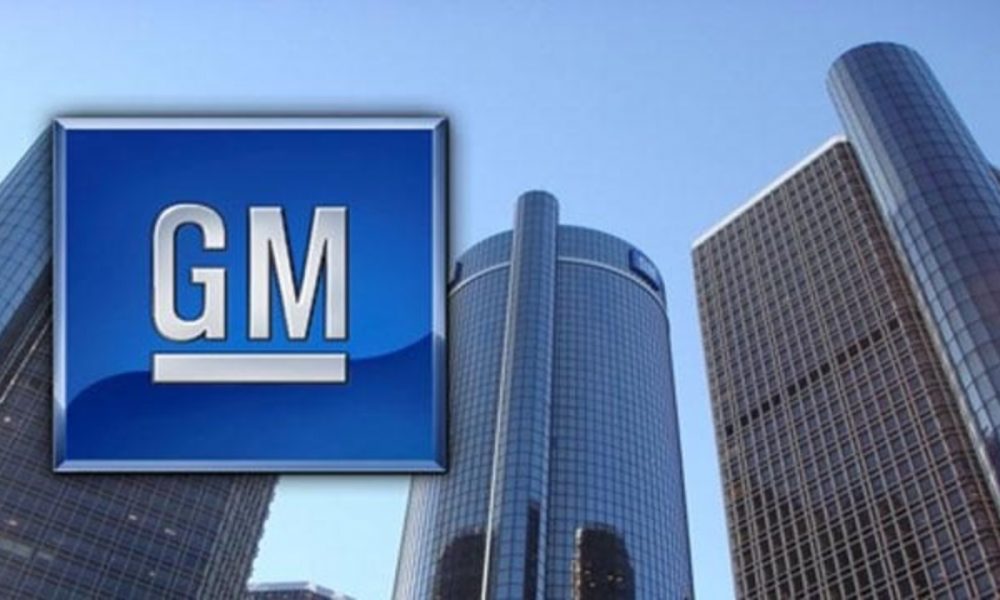 There have been a lot of new pushes to take the electric cars to the next level. A lot of countries have been approving laws that will decrease the use of fuel cars for the sake of a better future. It seems like General Motors is going to add more to the plans of a greener environment where cars are usually hybrid or electric.

In a push to produce cars powered by batteries or fuel cells, General Motors laid out a strategy to vastly expand the number of electric models in the marketplace. G.M. said it would introduce two new all-electric models within 18 months as part of a broader plan toward what the company says is the ultimate goal of an emissions-free fleet. The two models will be the first of at least 20 new all-electric vehicles that G.M. plans to bring out by 2023.

“General Motors believes in an all-electric future,” Mark Reuss said at a media event at the company’s technical center in the Detroit suburb of Warren. “Although that future won’t happen overnight, G.M. is committed to driving increased usage and acceptance of electric vehicles.”

He declined to specify what type of new models will be built off the Bolt’s underpinnings, but the chief of G.M.’s electrification strategy, Pam Fletcher, said the company is focusing on the development of sport utility vehicles and car-based crossover models.

There still isn’t a set timeframe for an all-electric portfolio of products, and the company expects to continue making cars and trucks powered by gasoline engines for an indefinite period of time. But at the very least they want to make some progress like many other companies have.

Ule LopezDecember 9, 2017
Read More
Scroll for more
Tap
A Robot has Successfully Performed Dental Surgery on its Own
The Cure to HIV and AIDS Might Lie in Apoptosis