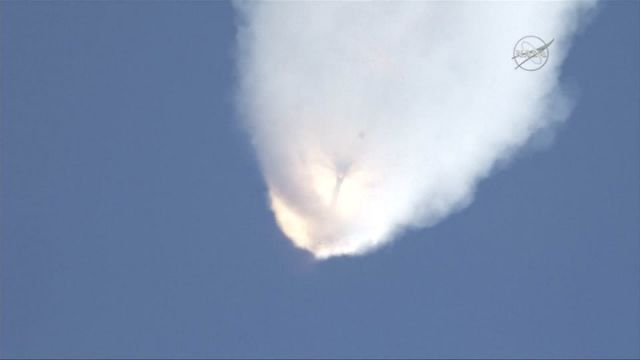 Unfortunately, the latest SpaceX launch that took place this Sunday didn’t go exactly as planned for Elon Musk and co. Even more unfortunate is that this wasn’t just any old launch because the Falcon 9 rocket that exploded was attached to a Dragon capsule that was meant to transport goods to the International Space Station. The goods included mostly food, but there were also some other important supplies that the astronauts on the ISS were eagerly expecting. The latest successful SpaceX launch occurred more than a month ago and the next is only scheduled to take place in September, however, the good news is that other companies are planning resupply missions in July and August, which means that the astronauts will not have to suffer too much because of this incident.

According to the latest reports, the supplies currently found on the International Space Station should last for about four more months if everything goes according to plan. But although the situation up there isn’t dire just yet it goes without saying that the failed SpaceX launch managed to greatly upset everyone that was involved in the mission, as well as all those who were expecting the goods.  Now, if we were to look on the bright side here, it should be noted that the Dragon capsule was only carrying goods and not people so fortunately no lives were lost on Sunday. What’s less fortunate is that the capsule was also meant to carry a lot of goods from the ISS on its way back to Earth. Obviously, these goods haven’t been lost, but it’s still unclear which of the upcoming missions will now be charged with bringing them back.

Not long after the rocket exploded SpaceX CEO Elon Musk went on Twitter to say that “Falcon 9 experienced a problem shortly before first stage shutdown.” Musk later explained that the failure was caused by an “overpressure event in the upper stage liquid oxygen tank.” Despite this incident, the folks over at SpaceX are dead set on staying true to the previously announced timeline and launch the first manned rocket sometime during 2017.