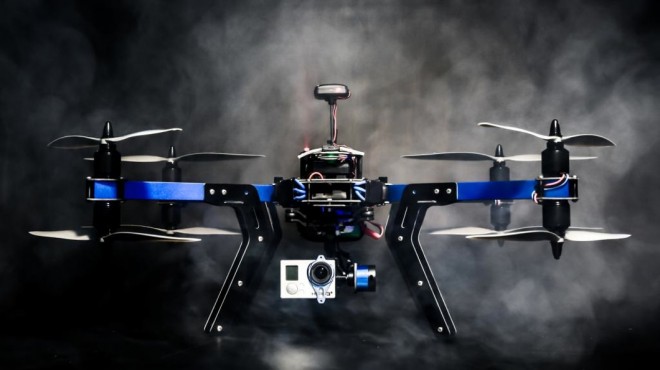 The original term of drones referred to pre-programmed aircraft devices that didn’t need human control to fly around. Nowadays, drones are the most popular gadget because they can either be pre-programmed to fly somewhere or be remotely controlled while filming its flight. Here are the Top 5 Best Drones in the world at the moment. 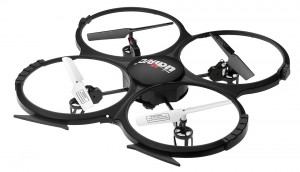 A helicopter is great, but a quadcopter is better. This drone is the best first choice for those who haven’t had a drone before. Firstly because it is one of the cheapest quadcopters on market and secondly because it has flexible propeller protectors that make it more stable and easier to fly. Although the battery doesn’t last more then 10 minutes, to maximize your flight experience with the UDI U818A quadcopter, it comes with 2 extra battery packs as well as with extra rotors. You can perform different type of aerial stunts with it but the camera installed on it has very low resolution and beware of windy weather because it loses its stability. 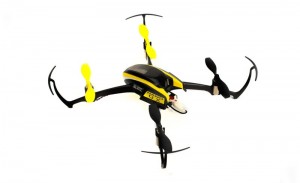 By keeping your drone under $100 a more smaller sized choice is the Blade Nano QX RTF. The tiny quadcopter is designed to be mostly flown in-doors as it is very sensitive to wind. The drone only has a circuit board and a frame made of a single piece of plastic. It is very light and easy to fly around and it won’t break things around the house or even itself if you crash it. The Nano QX has a Sensor Assisted Flight Envelope(SAFE) which makes sure that the quadcopter is under control even when you are not touching the controller. Its downside is the battery life which is under 7 minutes but only needs 25 minutes to recharge. 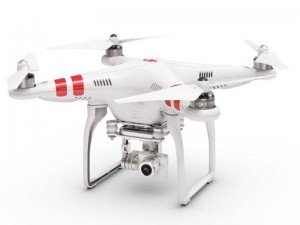 If you are already an expert in using drones you will love the Phantom 2 Vision+. As the DJI company has a lot of experience with building drones the Phantom 2 might just be their best one yet. As it is highly responsive and made out of durable plastic it’s the best choice for out-door use. The quadcopter has an high quality camera that can shoot 1080p/720p videos and takes 14MP photographs. It only comes with 1 battery and takes a long time to charge but the flight performance makes it worth it. Experts are very attracted to the Phantom 2 Vision+ but it is more expensive than other products on the market. 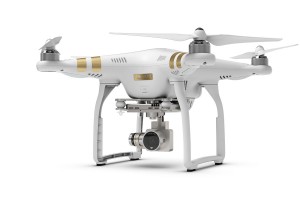 As DJI doesn’t disappoint, they’ve come up earlier this year, with another high performance quadcopter the Phantom 3. DJI Phantom 3 Professional is the first drone from this brand that can shoot 4K videos. As the Phantom 2 had highly performing flying modes they didn’t make any visible improvements to either flying controls or design. For this model DJI seems to have focused on better quality batteries and a greater visual experience. Drone experts found the lack of redesign a downfall but it seems that their opinions have changed after properly flying the very expensive Phantom 3. 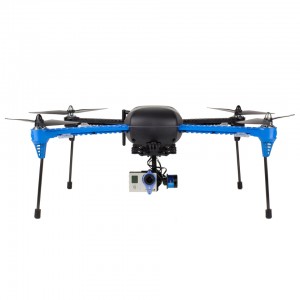 If you are asking why the 3D Robotics IRIS+ Multicopter is the first choice, it is because it is easier to operate while allowing you to map out a course on your Android GPS and simply sit and watch the drones flight. It uses a GoPro as a camera but the original package does not include the filming device. The Multicopter comes with 3 types of flight modes: A standard mode that is manually controlled, a hover mode which is great for beginners and the auto mode that can be pre-programmed. The drone uses high quality batteries that are easily recharged and it is designed for expert drone users as well for beginners.