Cyber-crimes are constantly increasing in US 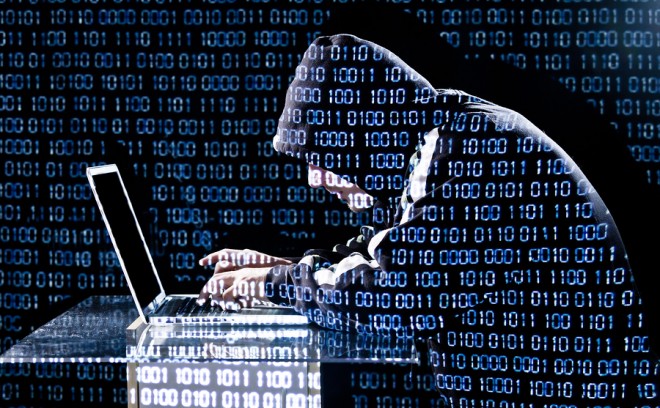 Cyber-crimes are constantly increasing in US

Between Cyber-crimes, one of the most reported has become identity theft. This year the Department of Justice’s Bureau of Justice Statistics has published that about 7% of the United States population were victims of identity theft. That means that almost 18 million people are affected by these cyber-crimes, a higher figure than it was confirmed in 2012. The majority of the cases were about credit cards and bank accounts meaning that identity theft is mostly used to steal money.

Victims are more aware and scared that not only their personal information is breached but also their finances are being targeted. As the statistics report 2 out of 5 identity theft cases involved credit cards while 1 or 2 out of 5 cases involved actual bank accounts. Usually these crimes go undetected until victims are contacted by their financial institutions. Although identity theft doesn’t seem to focus on age group, race or income levels more reported cases were observed in women and older people with ages over 65. Although the statistics should have been made in a 12 months period the Department of Justice did include some interviews from 2013 to really capture the increase of identity theft in the US.

The basic of better protecting your personal information as well as money, is to take care of your online information. First of all always clear your logins and password if you’ve used them on a public computer and try to change them monthly. Second of all while paying online do it directly with your credit card rather than with online payment services and mostly beware of websites you are not familiar with mostly if they as for your personal information. To better protect your financial resources periodically check them and try to keep a track of your accounts. If you believe that suspicious attempts were made you can always freeze your credits completely.