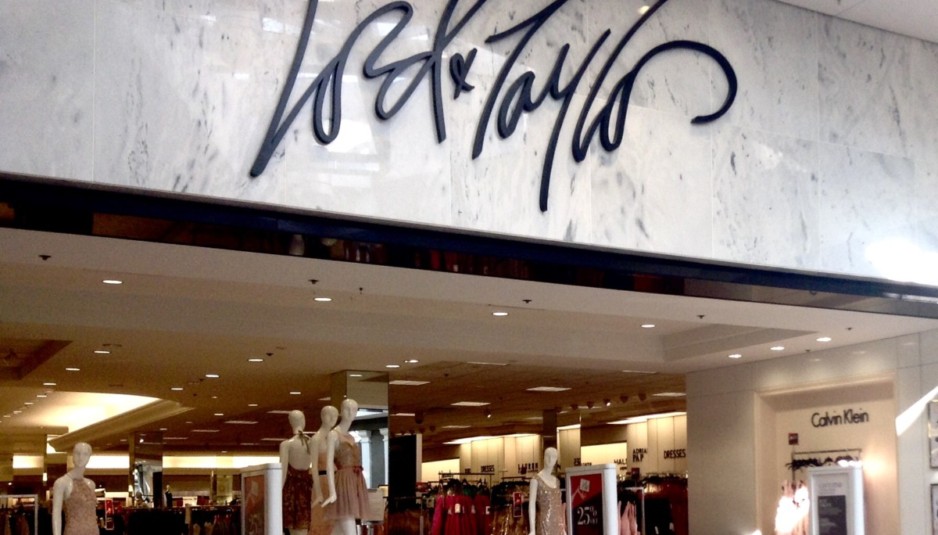 Another enterprise has been struck by a data breach, this time being a trio of department store chains. This data breach saw the shoppers’ personal info compromised after a hack on Hudson’s Bay Company’s payment system.

According to reports, the hackers got away with data from systems connected to Saks Fifth Avenue, Saks Off Fifth and Lord & Taylor. Each company is owned by Hudson’s Bay, which is based in Canada.

Current speculation suggests that this data breach may have started since a year ago. With the group responsible for the incident targeting major hotel and restaurant chains. Oddly enough, it’s closer to the date where the EQUIFAX data breach took place.

New York-based security firm Gemini Advisory LLC revealed on Sunday that a hacking group known as JokerStash or Fin7 began boasting on dark websites last week that it was putting up for sale up to 5 million stolen credit and debit cards.

The hackers named their stash BIGBADABOOM-2. While the extent of its holdings remains unclear, about 125,000 records were immediately released for sale. Of course, this basically means the group has been able to leech off this data for an entire year.

A statement came from Hudson’s Bay Company apologizing for the entire ordeal. The company said there’s no indication that the breach affected its online shopping websites or other brands, including the Home Outfitters chain or Hudson’s Bay stores in Canada.

However, to ensure the trust of their customers doesn’t go away, the company has promised to offer free credit monitoring and other identity protection services. That way no customer will be subject to fraudulent credit charges.

If you are one of the affected parties in this situation. It’s heavily suggested you go visit the security-response websites made by Hudson’s Bay. That way any affected party can be readily informed on the best course of action to protect their identity.