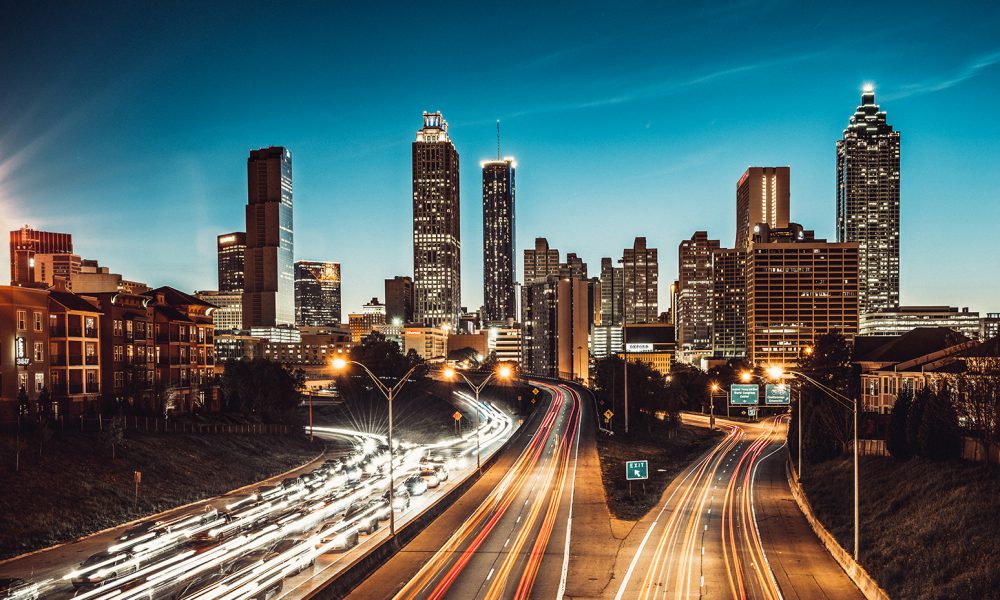 The city of Atlanta has become the victim of a massive Ransomware attack that has compromised its stability. This incident became public knowledge a few days ago when Mayor Keisha Lance Bottoms told news sources about the attack.

The Ransomware that attacked Atlanta is named “SamSam”. This ransomware has been observed across multiple industries including Government, Healthcare and ICS. As such, this critical attack can make a huge mess for the people in and outside of those sectors.

To make matters worse, this is a new variant of the ransomware. This variant deploys using a loader which decrypts and executes an encrypted ransomware payload. The first reports of the variant have been sighted as far back as October 2017.

Today, the city is at a complete halt and in a race against the clock to restore their systems. At this time, it appears that no customer or employee data was compromised although Atlanta is urging residents and employees to monitor their personal information

The major issue is the demands of the attackers. They have demanded the city to pay 6 bitcoins (Around $42k USD) with the threat of having all the information deleted permanently. Ms. Bottoms has also stated that cybersecurity has become Atlanta’s number one priority.

“The safety and security of our employees and customers remain our top priority. We are working around the clock to work through this ransomware cyberattack and we ask for your patience as we implement business continuity measures,” Bottoms said.

“I want to thank the Department of Atlanta Information Management, my senior team, our federal partners, Microsoft and Cisco for their hard work and focus on this issue.”

Of course, this can’t be a cybersecurity incident without someone in the security department not doing their job, eh? Turns out that Atlanta has been warned about this ransomware attack since months ago, with the city neglecting to protect themselves.

Once again, the cybersecurity part of a big business entity (Or an entire city, if you will) has neglected to take proper precautions and now is paying the consequences. Could Atlanta be able to recover in time? Only time will tell.