Uber To Track Your Data, Even When The App Is Closed 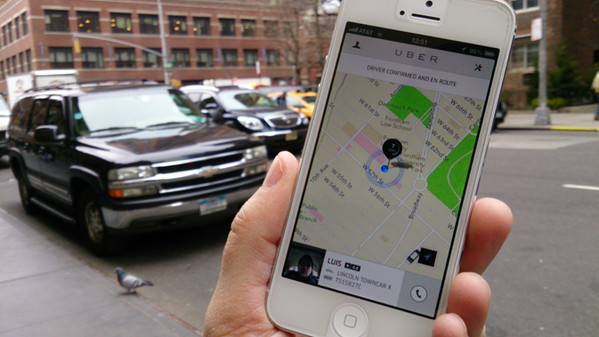 Uber To Track Your Data, Even When The App Is Closed

Uber is facing an FTC challenge over updates to its privacy policy which will go into effect on July 15th. Under the new policy, Uber will track customer’s locations even when it isn’t in use. It will also spy on users’ address books.

The Electronic Privacy Information Center (EPIC) filed a complaint against Uber with the US Federal Trade Commission. They said that the changes to the taxi app’s privacy policy “threaten the privacy rights and personal safety of American consumers.” They said the app will collect information about its users “even after an app has been terminated by the user.” EPIC wants the FTC to investigate Uber and force it to stop any practices that EPIC says aren’t necessary for serving the app’s purpose as a ride-sharing service.

“What the company calls a privacy announcement actually serves a different purpose. It actually gives the company many more permissions,” said Julia Horwitz, a coordinator of EPIC.

Uber did state that location services can be disabled via a device’s settings, but that won’t stop the company from collecting user location data through their IP addresses. Additionally, while iOS devices can disable the syncing of contacts, Android devices offer no such function. That means those users will have no way to prevent Uber from harvesting their address book information.

Uber is denying that it has any intention to use the new privacy policy to track users, but they don’t exactly have a great track record for being trustworthy. The company has come under fire in the past for its privacy practices and also for its criticisms of journalists. Back in November last year, Buzzfeed said one of its reporters was tracked by Uber without her consent. It also said that the executive had proposed that the company hire investigators in order to “dig up dirt” on journalists critical of the company. Based on its history, Uber isn’t a company that should be blindly trusted.