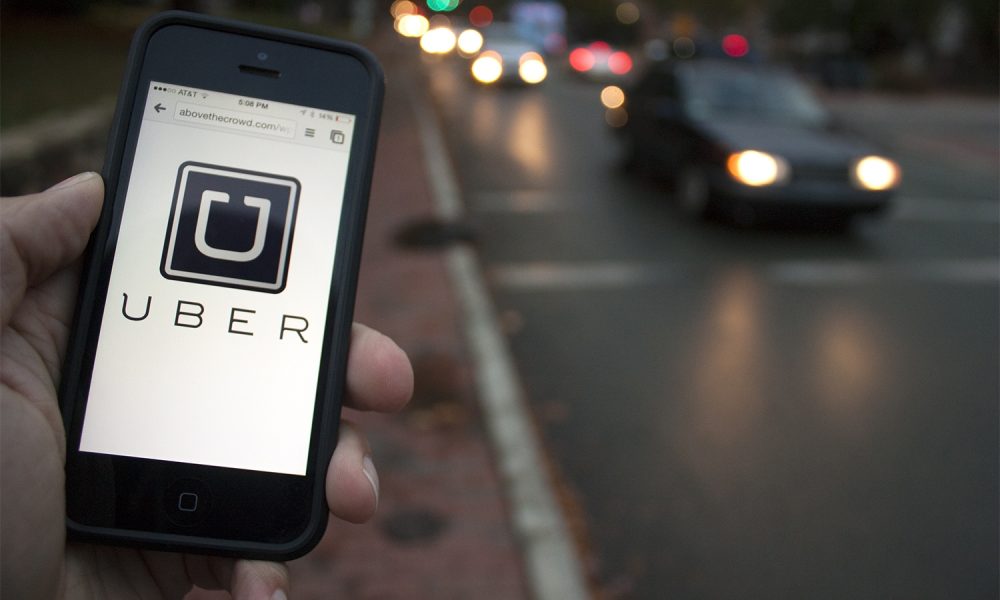 It really seems like Uber can’t catch a break. Company president Jeff Jones stepped down after less than half a year on Uber’s leadership. According to the BBC, an inside source says the resignation was “completely unexpected” despite a cordial statement from Uber on Sunday reading, “We want to thank Jeff for his six months at the company and wish him all the best.” This sudden departure has left the company’s executives reeling from an action they’ve privately described as “void of professional courtesy”.

Things have been rocky with the taxi hailing company since allegations came out in early 2017 of a company culture of sexism and rampant sexual harassment within the organization’s ranks. Sexism and discrimination aren’t looked upon favorably by the general public, and Uber is dealing with wave after wave of negative publicity. This sudden resignation of Jeff doesn’t help restore faith in the stability of the organization. Despite being extremely profitable and rapidly expanding, there will definitely be issues if Uber can’t retain top talent and manage their reputation as an employer.

Earlier this year CEO and co-founder Travis Kalanick was filmed arguing with anUuber driver over the company’s falling rates. This led to another blasting of the company in the news and by the public, and Kalanick has since stated that he needed “leadership help”. He announced that Uber is currently looking for a Chief Operating Officer (COO).

It’s honestly not that surprising that Jeff Jones stepped down from the role as president, as the addition of a COO (a position he was not actively being considered for) was effectively a demotion for him. The BBC posted a private email sent out to the company’s employees that we’ve re-posted below.

“After we announced our intention to hire a COO, Jeff came to the tough decision that he doesn’t see his future at Uber. It is unfortunate that this was announced through the press, but I thought it was important to send all of you an email before providing comment publicly.”

It’s suspected that after the appointment of a new Chief Executive Officer, Travis Kalanick will step down as CEO. This move will likely be reassuring for investors who are definitely not happy with the politics and current reputation of the company. Only time will tell if this string of negative events is a momentary blip on Uber’s meteoric rise or if they’re indicative of deeper problems in the company’s corporate culture.