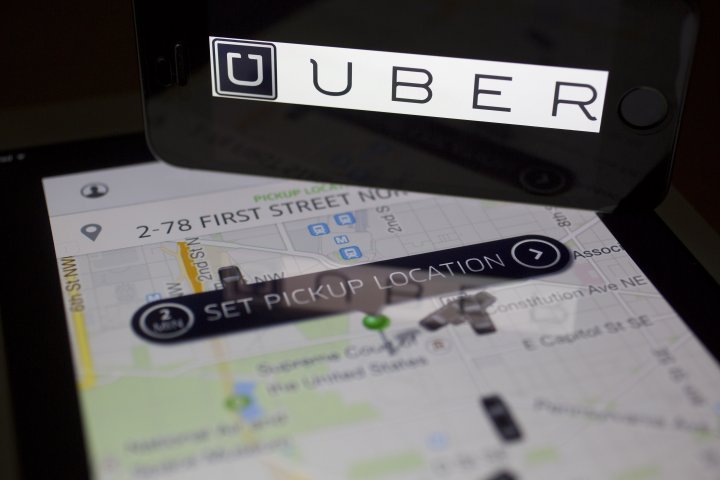 Uber is facing down another lawsuit. This time it is in relation to their alleged tracking of Lyft drivers using an app nicknamed “hell”.  Uber is being sued for tracking Lyft drivers without their knowledge or permission. The Plaintiff, Michael Gonzales, drove for Lyft during a period when Uber was supposedly using the Program. Mr Gonzales is seeking $5 million in damages.

The suit is in relation to allegations that Uber was unlawfully tracking Lyft drivers. The program, named Hell as a play on Uber’s own Heaven or god view, allowed Uber to see how many Lyft drivers were available. It also told them what Lyft’s prices were. The app even let them identify drivers who were working for both services. That information could give Uber one hell of an edge over its rival.

Hell began when Uber created fake rider accounts on Lyft and then tricked Lyft’s systems into believing that these “riders” were in certain locations. This then allowed Uber to see the eight closest available Lyft drivers to each fake driver. Eventually Uber realized that Lyft had given each of their drivers a unique ID. This discovery opened up the possibility for Uber to pinpoint exactly who individual Lyft drivers were. They then allegedly used this information to figure out which drivers were working for both Uber and Lyft. Uber supposedly used this information to find out when dual appers used Lyft and began to offer these drivers incentives in order to entice them to work exclusively for Uber.

Mr Gonzales is alleging that Uber invaded the privacy of Lyft drivers. Specifically, that they violated the California invasion of Privacy Act, The Federal Wiretap act and that Uber was engaged in unfair competition. The lawsuit specifically references the famous United States vs Jones supreme court case. The court ruled that the Police’s warrentless use of a GPS tracker on a suspected drug dealer was unlawful. The lawsuit states that “The same principles identified by the Supreme Court in Jones apply to the GPS tracking by an opaque entity that operates either as its targets’ employer or their employer’s competitor”.

Uber has previously denied that they offered Lyft drivers incentives in order to work for Uber exclusively but they have never confirm or denied the existence of Hell itself. Plaintiffs have the ability to request information during the discovery period, which will likely shed light on whether Uber has ever used this kind of program.

When we reached out to Uber for comment their representative they told us that they have previously gone on the record to deny the allegations that they favored dual-apping drivers over full time Uber drivers and that the lawsuit itself states this. They firmly refuted the claim that Lyft drivers could have lost any revenue as a result of any alleged targeting of dual-appers on Ubers part. They stated that even if Uber engaged in this practice, if anything it would increase demand for Lyft drivers and result in surge pricing, increasing their revenue.

Uber declined to comment on the existence of the Hell Program itself or the allegations that the privacy of Lyft drivers was violated by their actions.

The fact that Uber is being sued for tracking Lyft drivers is just the latest in a stream  of bad press for Uber and the question really is, could 2017 get any worse for the ride-sharing behemoth?

Ule LopezMay 4, 2018
Read More
Uber tracked users’ iPhones and got caught doing it, why would they take that risk?
The little guys fight back, startups send a letter to the FCC defending Net Neutrality