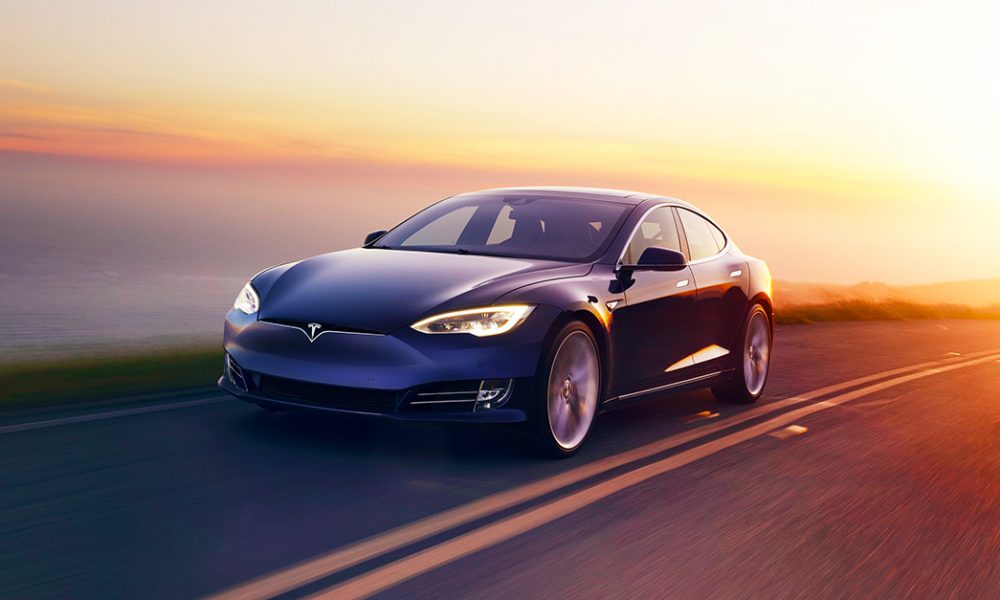 Gas-powered cars might soon be a thing of the past in California, at least if Governor Jerry Brown and chairman of the California Air Resources Board Mary Nichols have any say on the matter.

According to Bloomberg, Nichols claimed Brown is interested in banning the sale of cars (and other vehicles) that use an internal-combustion engine within the state of California. This ban is not just a response to similar proposed bans in foreign countries, including China and France; it is also designed to help California meet climate goals set by Global Automakers, which hope to reduce carbon dioxide emissions by 80% from 1990 levels. According to Nichols, the best way to reach this goal is to “pretty much replace all combustion with some form of renewable energy by 2040 or 2050.” Replacing internal-combustion engines with electric engines just might do the trick.

While the ban won’t take effect for at least a decade, Nichols believes it might run into several legal problems. While California can create pollution laws thanks to the Clean Air Act, these laws need to be supported by waivers from the Environmental Protection Agency (EPA). However, the EPA has been under attack from the Trump administration, which, according to Nichols, means California likely won’t receive an EPA waiver to enforce the ban. However, Nichols has suggested several alternatives, such as controlling of vehicle registration rules and deciding which vehicles can or can’t access state highways.

Another possible wrench in Brown and Nichols’ ban plan is if it’s feasible. Global Automakers has purportedly claimed that China’s internal-combustion engine car ban would be impossible, although, to be fair, China’s plan is much more ambitious. Instead of replacing all internal-combustion cars by 2050, China hopes to replace one-fifth of their cars by 2025, create quotas in 2018 to facilitate the replacements, and to enforce severe penalties on those who doesn’t comply. At first glance, this plan doesn’t look more ambitious, but reports indicate the number of people who own cars in China eclipses the population of California. Depending on how California plans to enforce the ban, Global Automakers might oppose it.

Nichols believes  a ban on selling non-electric cars could happen as early as 2030, but we will have to wait much longer to see if the ban effectively cuts down on carbon dioxide emissions. Or if California car-owners accept the ban.

Study: Smartphone Apps Help in Depression Treatment
A Robot has Successfully Performed Dental Surgery on its Own