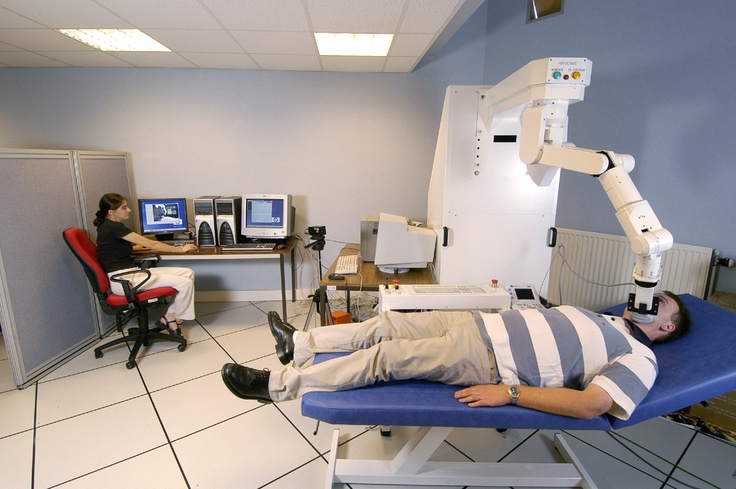 According to the South China Morning Post. A robot has been able to perform dental surgery all on its own. This marks one of the biggest advancements in medical surgery handled by AI and pre-programed robotic life. The procedure was a simple dental implant surgery. The patient was conscious during the hour-long procedure.

Of course, there was while medical staff which observed the procedure in case of any emergency. The medical team provided the robot with specific pre-programmed instructions. There was also some sort of position orientation equipment so the Robot could identify angles and depth. With a prevention system that allowed the robot to adjust to unpredictable sudden movements from the patient.

So, this is a great breakthrough because this is the first time a robot has been able to perform a medical procedure without assistance from other doctors. You read that correctly, the robot managed to do this all on its own without help from professionals.

What is this feat attributed to? Mostly incapability and incompetence from professional medics. This is a collaborative effort that had 4 years in the making. The collaboration between the Fourth Military Medical University’s affiliated Stomatological Hospital, based in Xian, and the robot institute at Beihang University in Beijing saw a huge development in and of itself.

This development was made as a response to the increasingly worrying statistics that have been popping up in the medical community. See, 400 million patients in China are requiring dental implant surgeries. Only 1 million of those 400 are actually given the implants, while the other 399 are still waiting for their implants.

Even some of those million patients experience complications. Mostly due to medical staff incompetence. So this effort was made to aid on the shortage of qualified dentists on the mainland of China. We can only hope that this development continues onward.