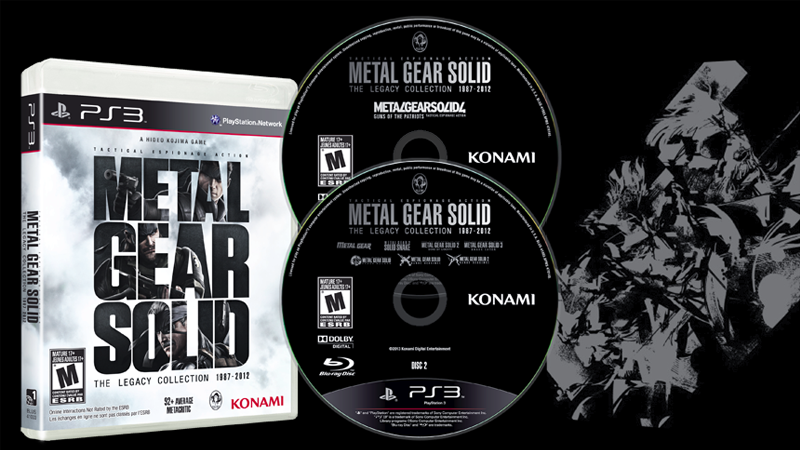 The online retailer is currently offering the collection with a 40% off its full price, $29.98 instead of $49.99. With Metal Gear Solid V: The Phantom Pain getting closer to release, there’s really no more convenient way to replay the whole series on PlayStation 3 to get ready for the new game so make sure to take advantage of this deal if you have missed any entry of the series or if you just want to complete your collection with this exclusive release.

Metal Gear Solid The Legacy Collection is now available on PlayStation 3 in all regions.