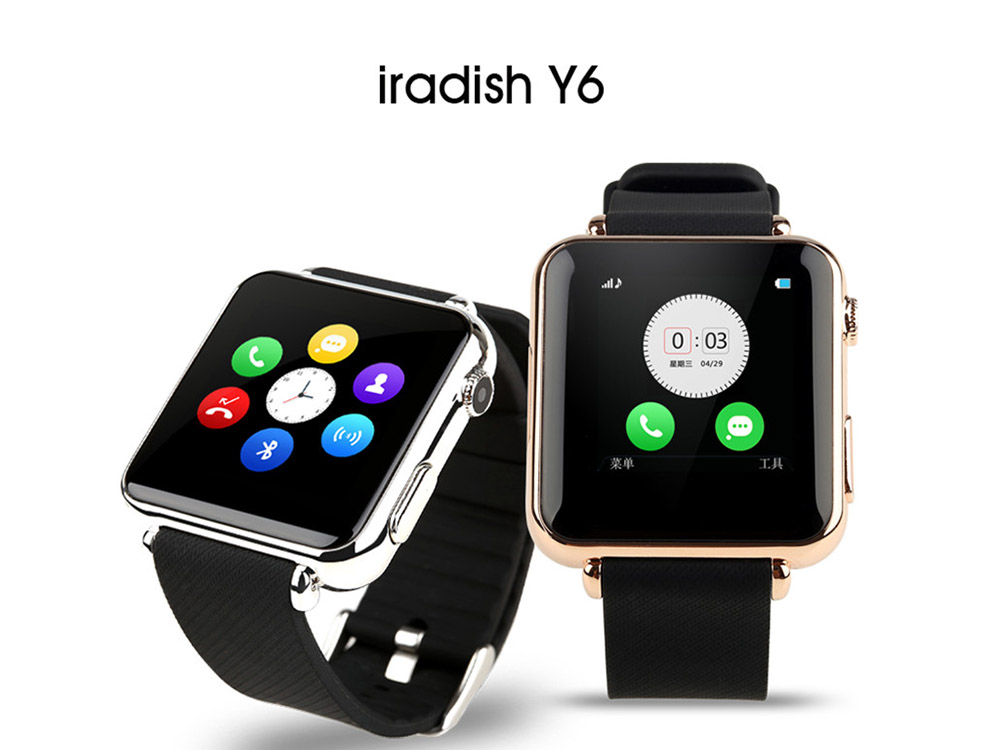 I really hope you’re up for some more deals because we’ve got yet another great one for you today. This time around we’re moving away a bit from smartphones and are looking at a smartwatch that goes by the name of Iradish Y6. As I’m sure you already know, smartwatches are still a bit pricey these days, however, this particular one is definitely an exception as it only costs $34 at EverBuying. Not bad, right? Granted, the Iradish Y6 usually goes for about $76 so it’s probably a good idea to jump on this offer soon, before the device reverts to its original price. Also worth mentioning is that the price includes free shipping to pretty much anywhere in the world, which is always nice.

At first glance, the Iradish Y6 looks remarkably similar to the Apple Watch in terms of its visual design. Upon a closer inspection, though, we find that this smartwatch was actually built to be compatible with Android mobile devices in spite of its Apple Watch inspired user interface. Hardware-wise, the Iradish Y6 comes equipped with a slightly curved 1.54-inch HD display with 240 x 240 pixel resolution and a 350 mAh battery under the hood. There’s also a 0.3 MP camera, micro SIM support, TF card slot that can go up to 32 GB (card not included) and a whole bunch of interesting features that would lead anyone to wonder why this device is priced at only 34 bucks. 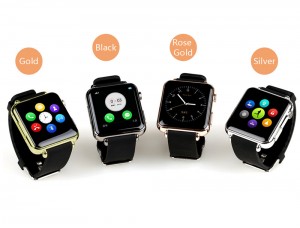 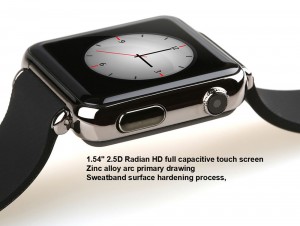 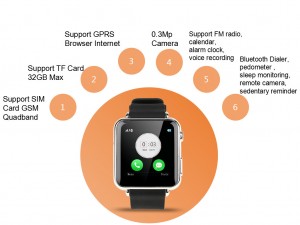 Among the most interesting features, we find things like pedometer, sleep monitor, message and phonebook synchronization, remote camera capability, sedentary reminder, anti-theft, voice recorder and more. In addition, the Iradish Y6 also comes in four pretty colors to choose from, including Black, Silver, Gold, and Rose Gold. Can’t afford an Apple Watch Edition starting at $10K? Neither do we, or anyone we know. The Iradish Y6 might not be exactly like the real thing, but for only $34 it’s worth taking into consideration as it’s a pretty nice doppelganger and it’s also compatible with most of the newer Android devices out there. 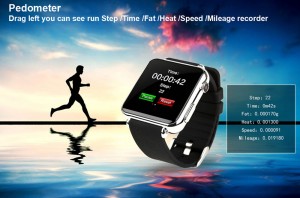 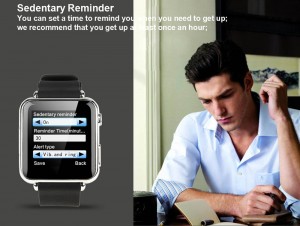 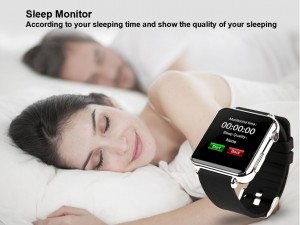 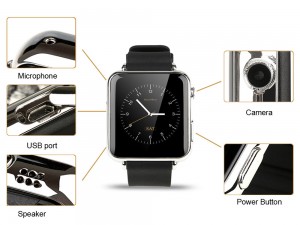