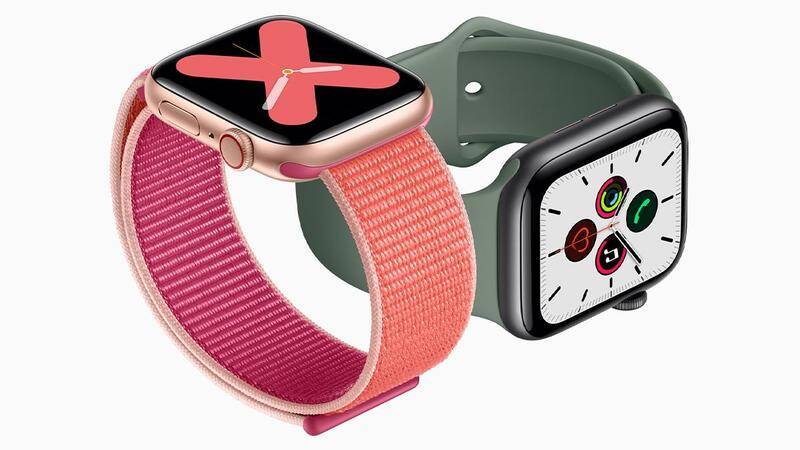 Despite the Apple Watch having a lower demand than usual last quarter, it’s still leading the smartwatch industry and shipped 5.2 million units in Q1 2020. This puts it far ahead of its competitors, with the likes of Huawei, Samsung and Garmin not even managing to ship half of that. This puts the watch close to 100 million lifetime shipments, which is impressive considering the relatively brief amount of time it has been on the market.

These numbers come from research firm Canalys, who released their numbers for the amount of smartwatches shipped from various companies. Apple shipping 5.2 million Apple Watches in Q1 2020 is down from the 6.0 million shipped in Q1 2019, marking a 13% drop. Despite Huawei shipping 2.1 million, Samsung shipping 1.8 million, and Garming shipping 1.1 million during the same timeframe, they all actually improved their shipment amounts from the same quarter in Q1 2019.

The following is the chart from Canalys:

Canalys analyst Vincent Thielke said, “Strong overseas demand for smartwatches helped offset the Apple Watch’s slow performance in Europe and North America, which was due to Apple customers switching their attention to AirPods as a ‘must-have’ accessory. Notably, Samsung and Garmin increased Q1 sell-in to these markets. Elsewhere, Apple and Huawei captured the greatest number of new users. Apple got a boost from its latest carrier partnerships in Southeast Asia and Latin America, and Huawei included its smartwatch with purchases of its latest P40 flagship smartphone. As Android smartphone vendors in emerging markets face rising competition from challengers such as Xiaomi, Oppo and Vivo, the Apple Watch is locking in an increasing portion of the iOS base there, offering greater assurance of future iPhone upgrades.”

Later this year we will see the release of the Apple Watch Series 6, which is expected to bring some notable new features to the table. These include the likes of dedicated sleep tracking, a revamped fitness app and more.