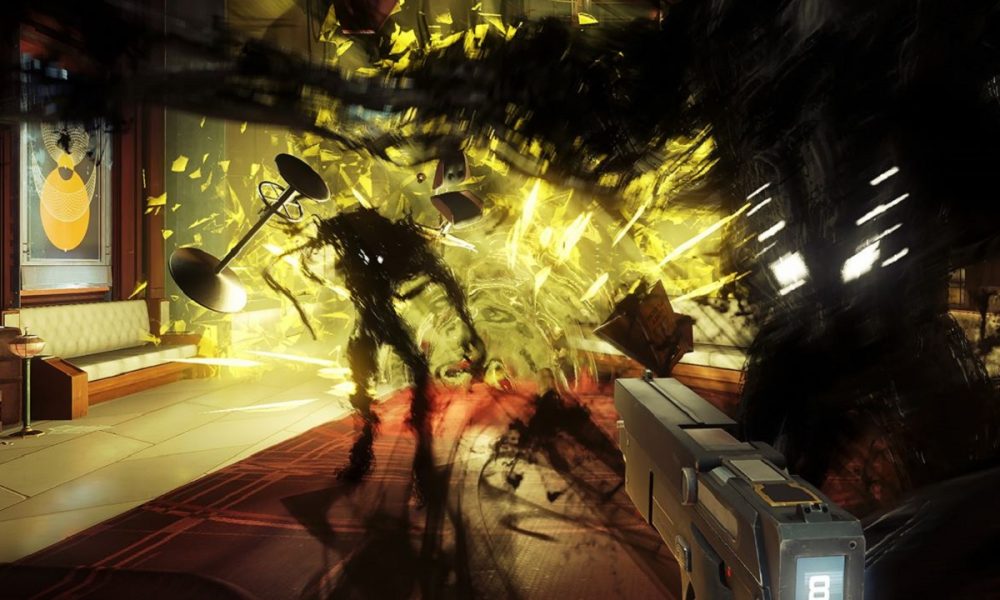 Aaron GreenbaumNovember 16, 2017
Read More
Scroll for more
Tap
Knights of the Old Republic is Too Much for the Current Star Wars Canon
Pokemon GO Events in Europe Postponed Until Fall of This Year