Pokemon GO Events in Europe Postponed Until Fall of This Year 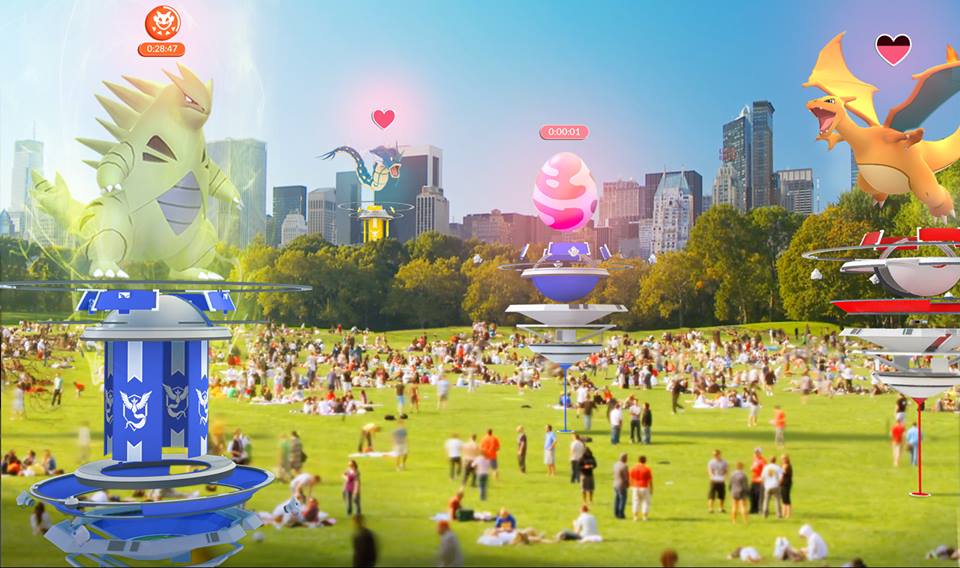 Pokemon GO Events in Europe Postponed Until Fall of This Year

There is a bunch of news to talk about in regards to Niantic and their train wreck that was Pokémon GO Fest. Niantic’s infrastructure, the lack of a partnership with some sort of mobile service provider or even a Wi-Fi hotspot, all of these were the reasons why this event was a resounding failure. And Niantic, obviously. Wants to distance itself from this.

A statement released by the Pokémon GO team reveals that Niantic doesn’t want to repeat this event. As such, they want some more time so they can improve the player experience:

“In order to guarantee the best possible gameplay experience for European Trainers, we have decided to postpone the events in Europe scheduled for August 5 (Copenhagen and Prague) and August 12 (Stockholm and Amsterdam) until a date later in the Fall.

No other scheduled events are affected including the event scheduled for Yokohama, Japan on August 14 and the events scheduled for September 16 in France, Spain, and Germany.”

They follow this by apologizing for any inconvenience this might generate. With the hopes users understand that this measure is done to ensure a great experience for Pokémon GO trainers in general. And Niantic compensates Europe players by making rare Pokemon appear in certain European cities. So not everything is bad news.

Niantic just showed the gaming community how not to do an event for a game that was already hyped up. It’s very often I hear from some of my colleagues that the game is dead or not as popular. Well, the attendance for Fest and the future events have proved them wrong and Pokemon GO is still a very popular game.

I can only hope that Niantic looks towards the issues they have, improve their infrastructure and start partnering with other Internet Service Providers to provide a better experience for its users. And speaking of bad news for Niantic…