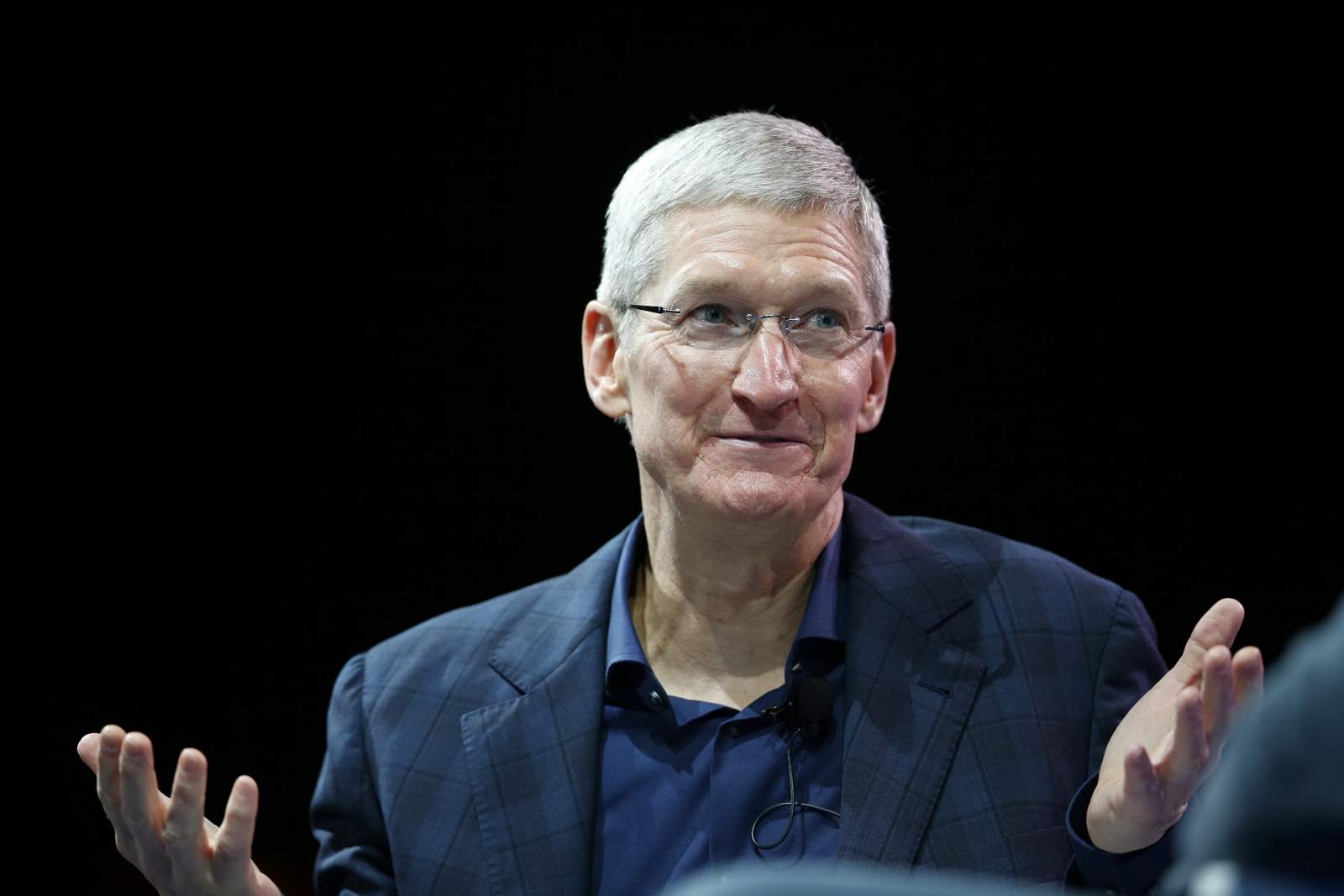 Tim Cook might want to get off his high horse for once and stop bashing others’ products saying that they are useless, because for a CEO, he should know what respect in the market means and how it affects competition, not to mention public opinion. Tim Cook’s arrogance has been evident over the past year, the Apple CEO calling Microsoft products pretty much useless and now doing the same with Chromebooks. Although I try to be as objective as possible when writing, in my opinion the famous CEO should dial down the hate and set a better example for Apple fans. With his approach, attracting new customers will be problematic, but if we think about it, why should he care? Apple is the most profitable company in the world and its loyal fans are not showing any signs of migration. Despite Tim Cook’s stance as a public person and as an individual who respects diversity, his snide remarks about competitors are disrespectful and rather bothersome.

Although his statements about Chromebooks  merely being test machines was made in reference to education and what purpose these laptops serve in schools, his remark hides a bit of something the interwebs refers to as “butthurt”. Excuse the expression, but Tim Cook seems like all he wants to push forward is his own agenda, despite putting a lot of emphasis on the importance of education and the role personal development, coding and problem solving play in a good education for children. Although at their core, the CEO’s statements advocate learning and improvement for the educational system, attacking products is a below-the-belt move that is unnecessary when speaking about the public educational system. If Apple was truly concerned with education and not with deployment of their own products in schools, there would have been absolutely no place for denigrating remarks.

Although I’m not a fan of Chromebooks or Chrome OS, or any platform and hardware, to be honest, I find that in his position, Tim Cook shouldn’t feel threatened and shouldn’t act on his feelings like he did. My respect for the man is unhinged, he did a lot of good for the advancement of values like diversity and tolerance, but as a business person, his flaws are evident and disconcerting. I believe that although the tech market in general is saturated and competition is fierce, Tim Cook doesn’t need to create such divergence between various platform users, which ultimately leads to conflict between the camps. Users are not supposed to be coerced into hating other manufacturers, consumers should be prompted to base their purchasing decisions on their own preference – not on what Tim Cook tells them to hate.

Andrew DoughtyDecember 5, 2018
Read More
Scroll for more
Tap
What to expect from the LG Nexus 2016
Retro Review: Jak and Daxter: The Precursor Legacy