It’s Been One Year Since Scalebound Was Cancelled, and We’re Still Sad

It’s Been One Year Since Scalebound Was Cancelled, and We’re Still Sad

January 9th means different things to different people. Many remember it as the day Steve Jobs unveiled the iPhone back in 2007, while others recognize it as the day George Polley tried to climb the Woolworth Building in 1920. To gamers, however, January 9th will always live on in infamy as the day Microsoft cancelled Scalebound mid-production.

For those of you who don’t remember Scalebound, it was a highly anticipated open world action RPG developed by PlatinumGames for the Xbox One and Windows PC. The game would have put players in the role of Drew, a young man with a draconic arm and a symbiotic relationship with a dragon; think How to Train Your Dragon mixed with the ground combat of Dragon’s Dogma and the aerial fighting of Divinity: Dragon Commander. On steroids. As an action RPG, character customization would have been a key feature in Scalebound; players would have been able to equip different weapons and customize the look of the dragon. The game would also have featured optional cooperative multiplayer, so players could team up against some of Scalebound‘s larger monsters. 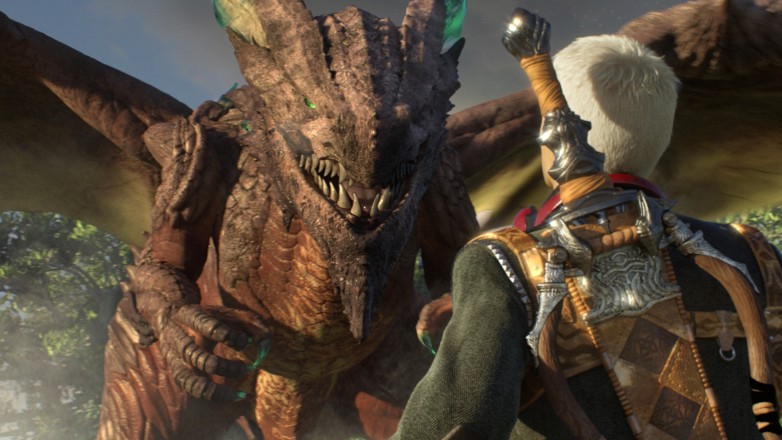 Going in blind, you would think Scalebound would have been a surefire success. It was directed by Hideki Kamiya, who directed classics such as Okami, Viewtiful Joe, Bayonetta, and Devil May Cry (which might explain why Drew reminds me of Devil May Cry protagonist Dante). Moreover, Scalebound, as a joint venture between Microsoft Studios and PlatinumGames, was produced by two men, Atsushi Inaba (MadWorld, Metal Gear Rising: Revengeance) and Jean Pierre Kellams (Vanquish, Bionic Commando). And, of course, the game looked amazing and retained PlatinumGames’ signature flair for the pure awesome. So, what went wrong?

Even though a year has passed since Scalebound’s cancellation, information is still rather scarce regarding Microsoft’s reasons, although according to investigative games journalist Liam Robertson, the game had a troubled development. Apparently Microsoft Studios and PlatinumGames butted heads over creative decisions and design philosophies. The inter-company fighting took its tole on the development team to the point where Kamiya and Kellams purportedly took a month-long vacation. However, the biggest problem with Scalebound‘s development was it was plagued with technical issues, as the development team couldn’t manage to achieve a smooth frame rate of 30 FPS. While I cannot determine the accuracy of the following claim, the cause might have been that Microsoft was unwilling to compromise and scale back (pardon the pun) certain features that were likely the cause of frame rate issues. 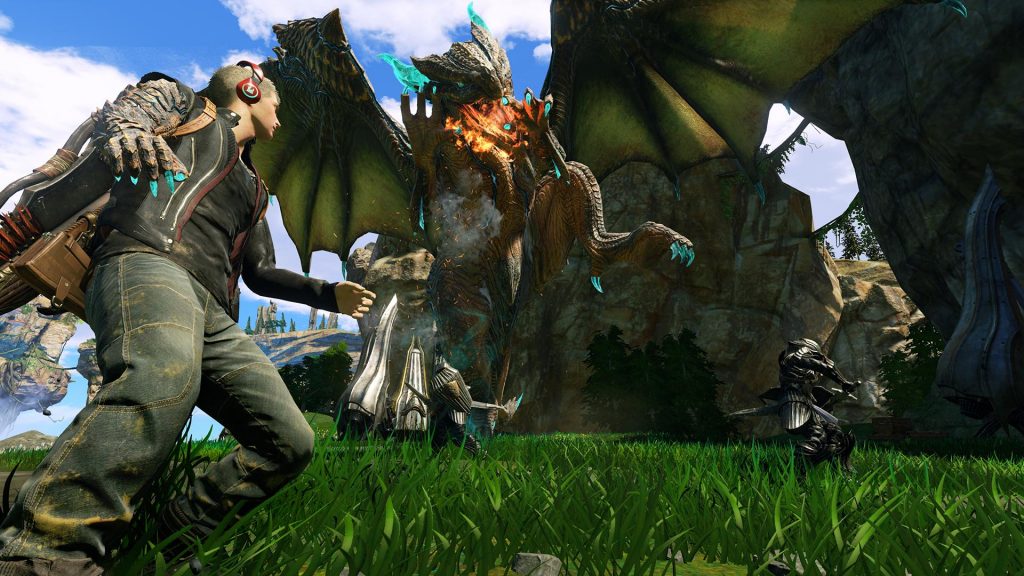 The Internet’s reaction to the cancellation of Scalebound was almost universally negative, and Microsoft’s attempts at damage control made the situation even worse. The company tried to apologize with a statement that mentioned other games in development, such as Halo Wars 2, Crackdown 3, and State of Decay 2, but many gamers viewed it as an insult since those games weren’t as anticipated/hyped as Scalebound. More insulting, though, was Microsoft’s scorched earth policy; after it announced the cancellation, Microsoft removed tweets and videos related to the game. While many other YouTube channels were able to save the videos for posterity, Microsoft still essentially tried to make gamers forget the game ever existed, which does not reflect well on the company. If anything, Microsoft’s attempts to make us forget about the game have only solidified it in our memories, as many are hopeful the game will be resurrected eventually.

History has demonstrated that gamers, once they get a taste of a game that shows promise, never react well to cancellation. Just look at what happened to Konami after it cancelled Silent Hills. Thanks to Microsoft, gamers will forever associate January 9th with the cancellation of one of the most highly anticipated Xbox One/PC exclusive games ever produced.