Pokemon GO Will Soon Be Unplayable on Older iPhones and iPads 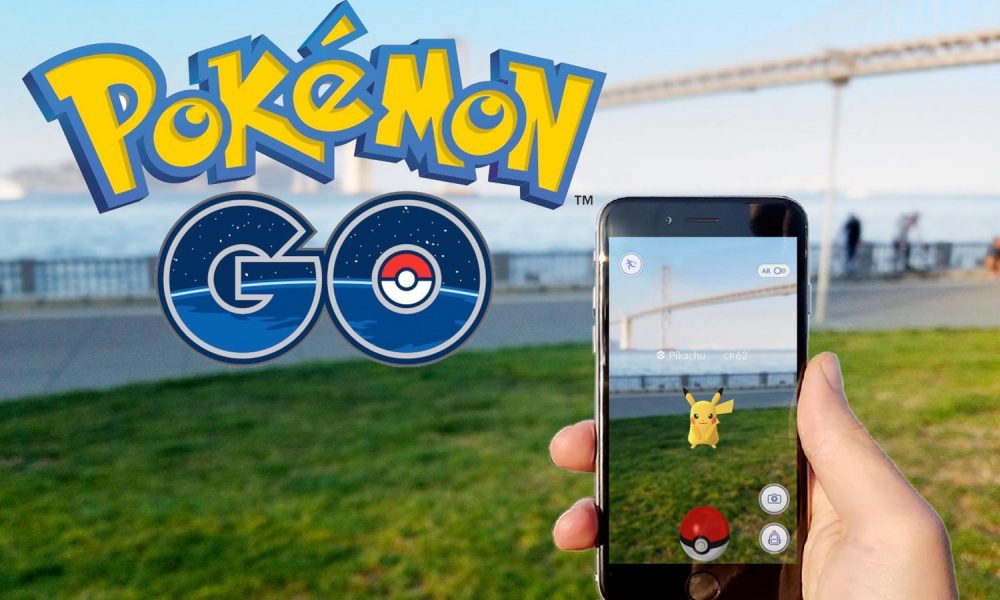 Pokemon GO Will Soon Be Unplayable on Older iPhones and iPads

Niantic giveth, and Niantic taketh away. The company has dropped the bombshell that Pokemon GO will no longer run on certain Apple devices.

According to the official Pokemon GO site, a future update will end support for Apple smartphones and tablets that can’t upgrade to iOS 11, including the iPhone 5, iPhone 5c, iPad 2, iPad (4th and 5th generations), and the first iPad mini.

“This change is a result of improvements to Pokemon GO that push the application beyond the capabilities of the operating systems on such devices,” the Niantic announcement reads. “This change will take effect on 02/28/2018. After that date, Trainers using affected devices may no longer be able to access their Pokemon GO accounts from that device, or use their PokeCoins or other items in their Bags.”

Late last December, Niantic revealed AR+, a special mode that lets players view Pokemon in real time and walk up to them for a sense of scale. AR+ is (currently) exclusive to the iPhone 6s and newer phones with iOS 11, as the mode is dependent the ARKit framework built into iOS 11. Since Android devices didn’t receive the update that included AR+ and because Niantic hasn’t announced any discontinued support for Android smartphones or tablets, the code that enables AR+ is the most likely cause of the discontinued support. 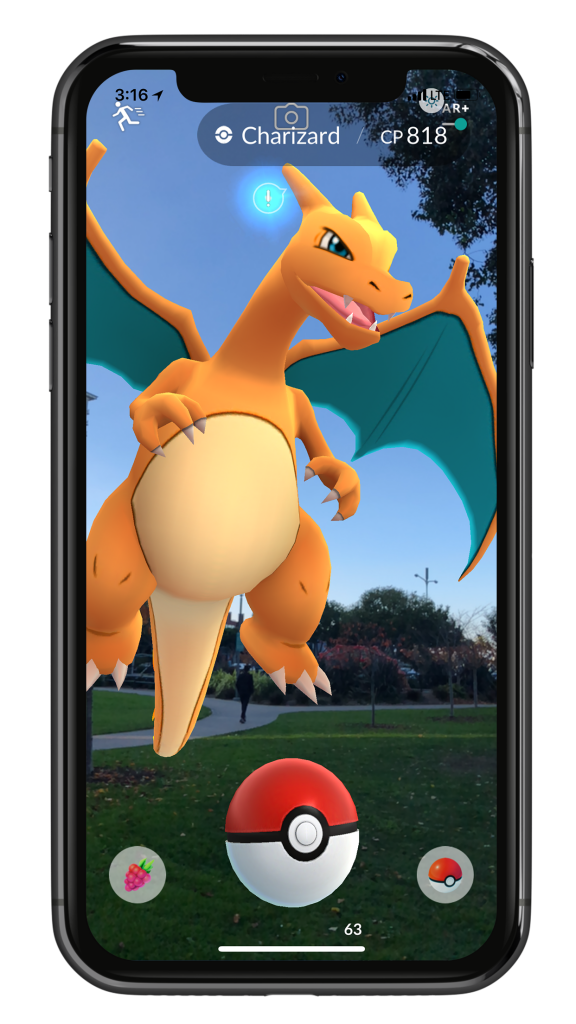 While trainers have until late February to either update their Apple devices (or buy new ones), the announcement raises an interesting question: what will happen if Niantic introduces AR+ (or something similar) to the Android version of Pokemon GO? Will Niantic discontinue support for certain tablets and smartphones, or will the company discover a workaround that prevents the game from exceeding the capabilities of older operating systems? Of course, this problem is completely dependent on Niantic porting AR+ to Android devices, but that is no guarantee Pokemon GO will always run on every Android smartphone or tablet. Only time will tell if (or when) Niantic will stop supporting older Android or other Apple devices.

It’s Been One Year Since Scalebound Was Cancelled, and We’re Still Sad
Relive the 90s with DUSK, an Old-School FPS Game in Steam Early Access