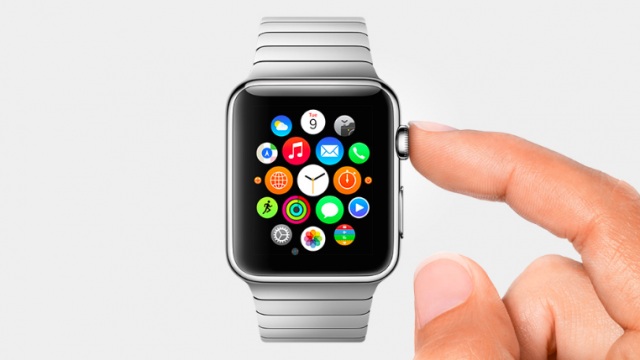 It’s no secret that the upcoming Apple Watch is currently one of the most highly anticipated wearable devices thanks to its promise of revolutionizing the market. According to a recent study however, there is in fact no other wearable that could get people more excited than Apple’s first attempt at a smartwatch. No less than 59% of the people who took part in the study said they would be very interested in testing the Apple Watch for themselves. A potential Amazon smartwatch could also be very successful as 57% of the participants expressed interest in such a device. Google wouldn’t be doing too bad either if they were to launch their own smartwatch given that 53% of the participants said they would be interested in seeing one.

The study also gives us some interesting new insight in regards to people’s growing interest for wearable devices. The data reveals that one in five US adults (or 20%) already owns such a device and the number is expected to increase significantly in the future. By comparison, tablet owners were also 20% a couple of years ago prior to the release of the original iPad, but that number is 40% now. So, if tablet owners managed to double their numbers in just 2 year maybe wearable owners can also do the same. However, that would require manufacturers to keep improving and innovating on these devices and currently it looks like the Apple Watch is planning to do just that.

There is a lot ridding on this timepiece so let’s hope that it can live up to its promise. The Apple Watch currently has no specific release date, but we can expect to see it sometime in early 2015 according to the Cupertino-based company.