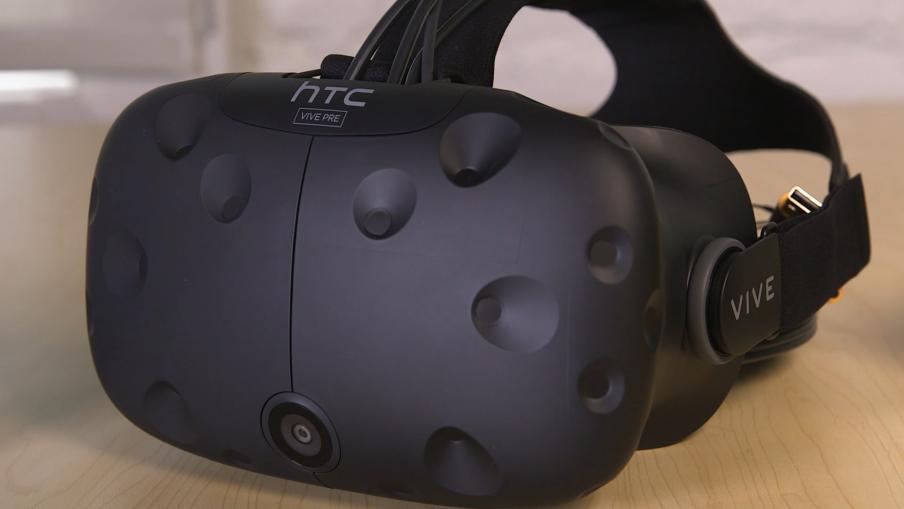 It was only a matter of time. Advertising permeates pretty much all of the media we consume, and until now, free apps for the HTC Vive were a group of games to which that philosophy didn’t apply. It looks like HTC has recognized the potential of Ads on the Vive and has developed the technology to not only display ads, but to also track whether or not you’re looking at them.

Using a program called the “VR Ad Service” HTC is offering tools to developers to display advertisements inside the virtual reality headset.

“Ads that appear in immersive VR environments can not only provide more effective impressions, they can also track whether the users have viewed them or have turned away their gaze. Accordingly, the multiplied effect of effective impressions and verified viewings will bring you higher advertising revenue!” HTC explains.

An additional perk for advertisers is that they only pay for the ads when they’ve been viewed, and new technology from HTC allows the company to track whether gamers are actually viewing the ads or just ignoring them.

“Compared to ordinary Ad impressions, Ads that are seen by users in a immersive VR environment can not only meet the user’s needs by means of precise re-targeting, but can also be detected if they are viewed effectively by users. Therefore, promotion of your applications would have much more effective impression, which not only arouses the attention of potential users and enhance brand image, but further attracts interested users directly to download your apps in the VR environment!”

This is good news for marketers, but feels a little creepy and invasive – speaking as a gamer. How do you guys feel about this? Ads can be annoying and intrusive, but I guess I could deal with it if it didn’t interrupt my immersion and gaming experience. It will really depend on how well developers integrate ads and how the ads themselves are designed. We’ll have to see if this will be a feature that helps support fledgling developers or just a nuisance for everyone involved.