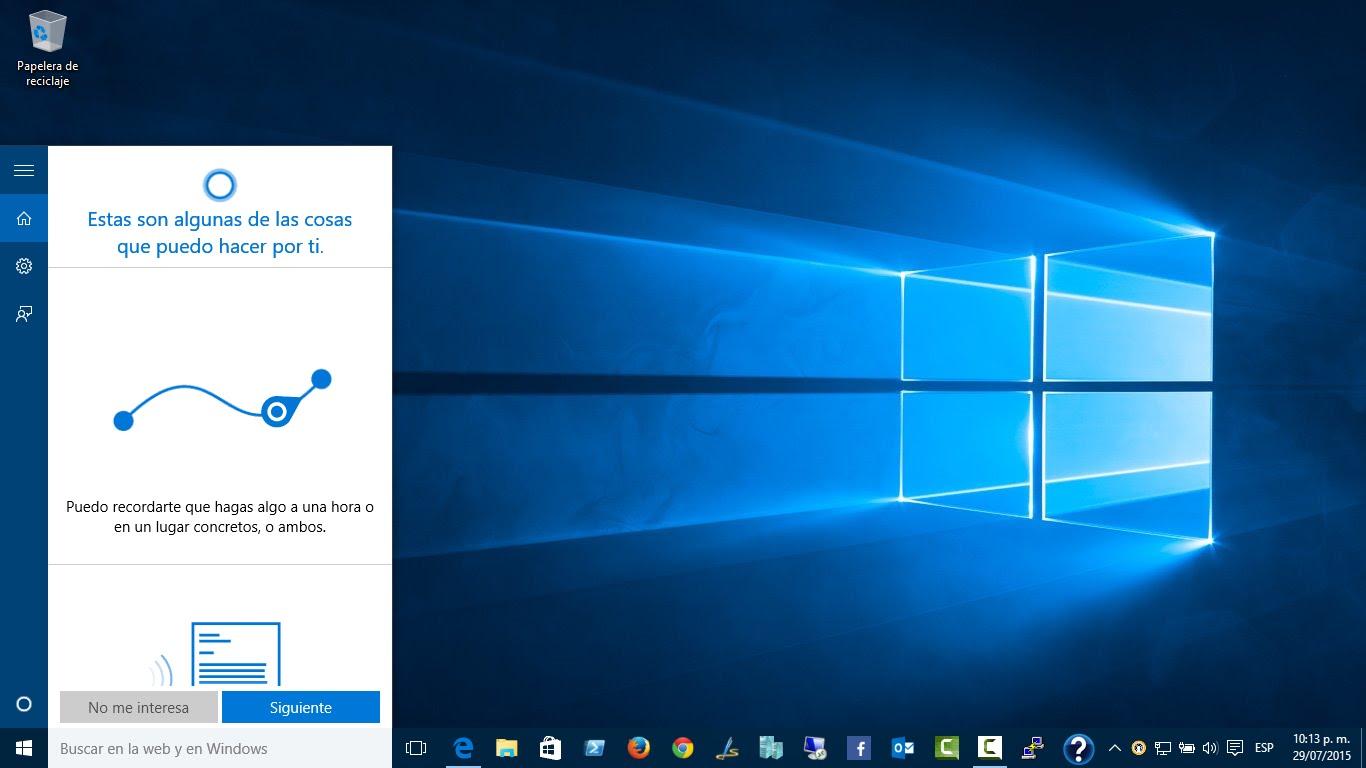 SMS messages or rather, texts, are usually confined to devices that sport SIM card slots. Microsoft is about to change that with a new feature the ompany wants to introduce to Windows 10. To be fair, you still need some interaction to happen with a mobile device in order to be able to send text messages from your PC. Similarly to what Pushbullet allows its users to do, Windows 10 will let users send texts with their smartphones, from their PCs. So PCs are not sending them, just forwarding them through your smartphone, in simpler terms.

According to WinBeta, Windows 10 will be able to send text messages by using Cortana in the next build of the OS, buld nr. 10565. The texting feature will be available on Cortana only for the time being, but Microsoft also plans to integrate the feature with its own messaging app. While sending texts from your PC is convenient, the feature still needs to be connected to your smartphone in order to actually be able to send a text.

Once SIM cards become obsolete, instant messaging will take on a whole different level, and that’s what this feature is demonstrating in Windows 10. Pushbullet users love this feature and say that it can save them time and effort, although getting your phone out of your pocket or getting your butt to the charger is not that big of an effort, to be honest. Still, the Redmond giant is paving the way for the future of Windows 10, and so far it’s looking rather bright.

Windows 10 users who are not part of the Insider program will most likely have to wait at least a few weeks to be able to test the text messaging feature of Cortana. Those part of the Insider program need to have Windows 10 Build 10565. The preview of this build should be made available to members of the program within the next few days, if we are to listen to rumors. We’ll be back with more once we get to test out this new feature, as it’s not clear how it works and what it is compatible with. For all we know, this could be  a Cortana feature that will appear on the Android and iOS versions of the virtual assistant, too, which would be awesome.

Matt DavisSeptember 29, 2022
Read More
Scroll for more
Tap
Chipgate to get in the middle of Samsung and Apple
Intel modem chips are supposedly being built for iPhone