The Pokemon Company’s CEO thought the Switch would Fail 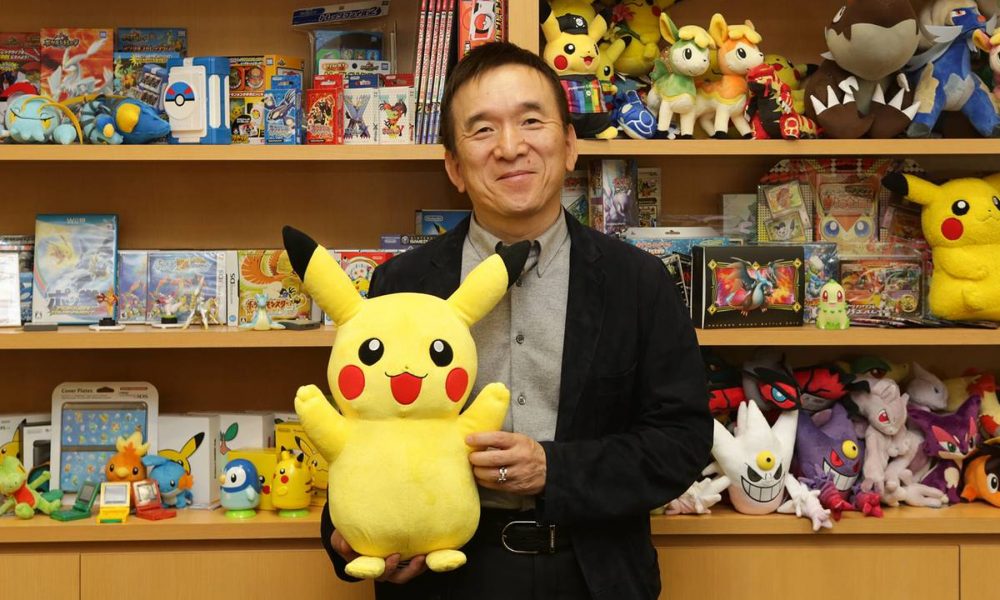 The Pokemon Company’s CEO thought the Switch would Fail

We cannot stress enough how much of a success the Nintendo Switch has been for users worldwide. However, a lot of people (Myself included) were cautiously optimistic about the console. This really isn’t news, considering the questionable decisions made for the console like returning to Motion Controls and the battery life. Both of these topics are still somewhat talked about.

The president of the Pokemon Company, Tsunekazu Ishihara, thought the Nintendo Switch would be a failure before it was revealed. “I told Nintendo that Switch wouldn’t be a success before it went on sale because I thought that in the age of the smartphone, no one would carry out a game console,” Ishihara said. “It’s obvious I was wrong.”

We’ve all learned that a console can sell so long as users have enough reasons to buy it. The fact that it’s a hybrid between portable and home console is more of a plus rather than the main feature. If there’s something to be learned from this is that Nintendo can do some amazing things.

“I came to realize the key to a successful game is quite simple: software with absolute quality leads sales of hardware,” Ishihara continued. “Playing style can be flexible if the software is attractive enough. Currently, it’s popular among the early adopters, but there needs to be one more step to attract a wider audience. I see more potential in Switch, but one shouldn’t overestimate its potential.”

Remember when I mentioned that I didn’t cover the Sonic Mania DRM because it didn’t really affect the core game? This is pretty much what makes a great game stand out even while it has an anti-consumer system in place. Of course, the game also needs to be exclusive to the console so much so to mitigate issues regarding availability in different consoles.

It’s no secret that the Switch has pulled off such amazing numbers, so much so that they are number 1 in Japan once again.  And that’s because they have some of the best IP’s as exclusives; Splatoon 2, The Legend of Zelda, Xenoblade 2 and other great exclusives are giving the Switch the edge it needs for it to succeed.