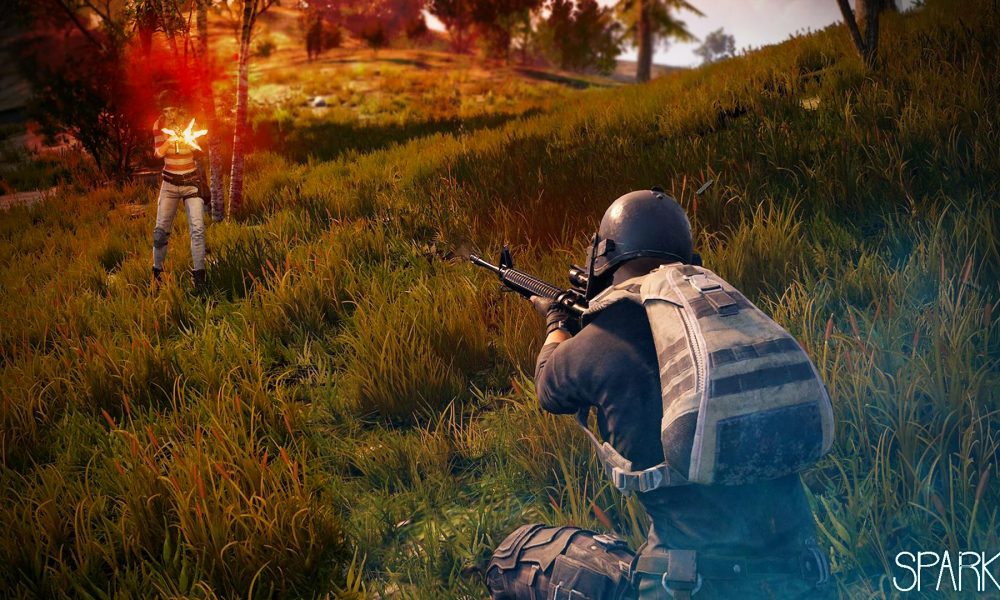 The ever popular PLAYERUNKNOWN’S BATTLEGROUNDS, commonly called PUBG, has officially passed 10 million copies sold. This milestone was confirmed recently on their official twitter where they thanked everyone for the support.

Not only is this quite the achievement for PUBG and Bluehole, but also for all Early Access titles. In today’s gaming society, a large portion of Early Access games are considered to be quick cash grabs by the devs—simply a means to earn money without actually delivering on the promises they make. However, the PUBG developers have shown that they are willing to listen to their playerbase, constantly tweaking the game and coming up with new features to add to it. Rather than feeling like guinea pigs, players are finally able to be exactly what they’re called: players.

Now, this doesn’t mean the game hasn’t had its fair share of problems. From wonky collision detection to crazy network lag, and even cases where the game simply won’t allow a party to ready up, PUBG has experienced issues after issue. But the general activity from the developers has given most users faith that when problems are brought to life, they will be addressed and fixed as soon as possible.

The success of PUBG may be one step towards restoring gamers’ faith in Early Access developers. It’s unfortunate that a medium designed to give companies a fun way to test/fix their product while entertaining fans was taken advantage of by those seeking to abuse the system. At this point, we can only hope that more devs will learn from what PLAYERUNKNOWN’S BATTLEGROUNDS has achieved and use it to actually drive their games forward rather than to unfairly take money from loyal fans.