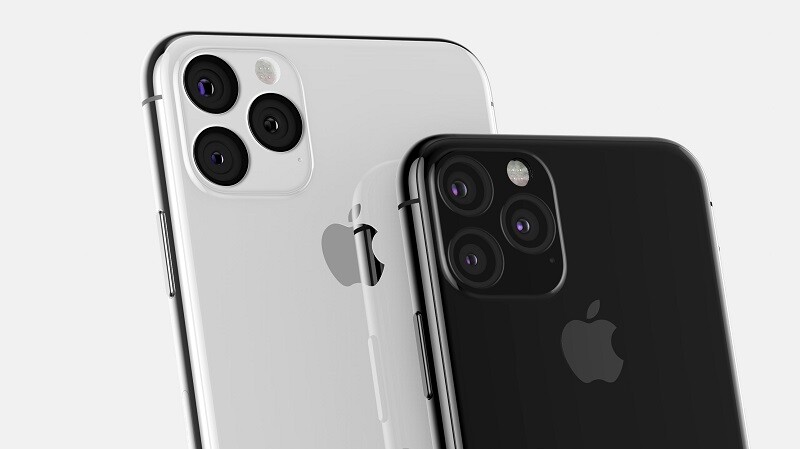 It’s no secret that Apple is planning to launch a new lineup of iPhones, with the company expected to announce them next month. However, it looks like these new phones will not live up to the sales of last year’s models, as it appears that Apple is facing a bit of a sales slump.

This report comes from DigiTimes, who estimates that the company is going ship 70 million units. Considering that they estimated that last year’s lineup would surpass 85 million units, this is a considerable drop-off for the company. While there are numerous reasons for why this could be, the biggest one appears to be that the increased price of these devices is not being as well-received by consumers as Apple hoped they would be.

There’s also the possibility that interest for the new lineup of devices simply isn’t as strong as it usually is, as there isn’t expected to be any big shakeups in terms of what the phone offers. Seeing as there probably won’t be any new gimmick to grab people’s attention, this has resulted in less interest as those who purchased phones last year will likely just hold on to them for the time being.

Next year is expected to be the year when the next big shakeup happens for iPhones, as that is when they will have 5G. Considering increased speed is something that is very important for users (and claims that they’re willing to fork over big money for the feature), it looks like 2019 will simply be a holdover year until big things happen again in 2020.

Of course, it’s entirely possible that something unexpected happens, as we won’t know for sure until Apple reveals the new devices on September 10th.