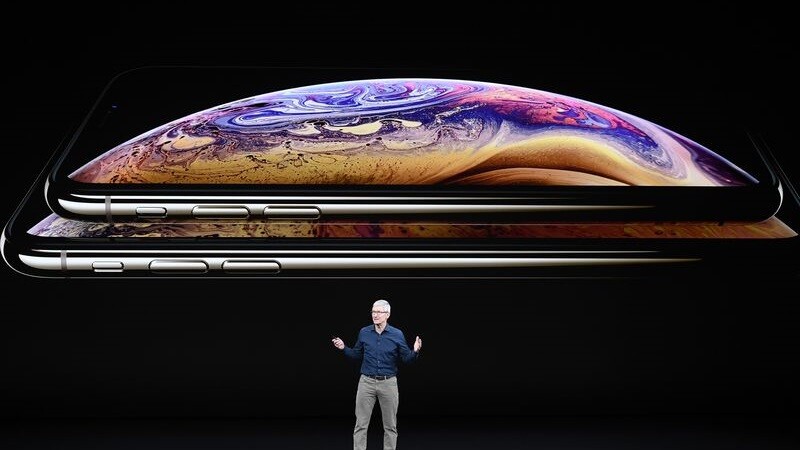 Next month Apple is expected to reveal the refreshed iPhone lineup, showing off new models with improved features. While what exactly will be shown remains to be seen, there have been plenty of rumors about what may take place and now even more have bubbled to the surface.

This new report comes from Bloomberg‘s Mark Gurman and Debby Wu, who have shared what new things they expect the new iPhone as well as many other Apple products will be packing this year. They claim that the iPhone will in fact have the triple-lens rear camera system for the higher end models, which will bring a larger field of view for capturing ultra-wide-angle photos and videos.

However, the high-end iPhones are expected to look basically the same as the current models do, with the only difference really being a new matte finish for some colors. The biggest change will not be a visible one, as they are reporting that phones will have improved shatter resistance. While they did not share how the company managed to pull that off, they claim that they are utilizing a “new shatter-resistance technology.”

One improvement that iPhone owners will likely appreciate is a boost to Face ID, as it will now apparently support multi-angle unlocks including lying flat on the table. Considering that many people had problems with the device not being responsive in certain situations, hopefully these new models will have ironed out most of the kinks.

You can check out the full report right here, where they go into detail about iPad, Apple Watches, MacBooks and more.