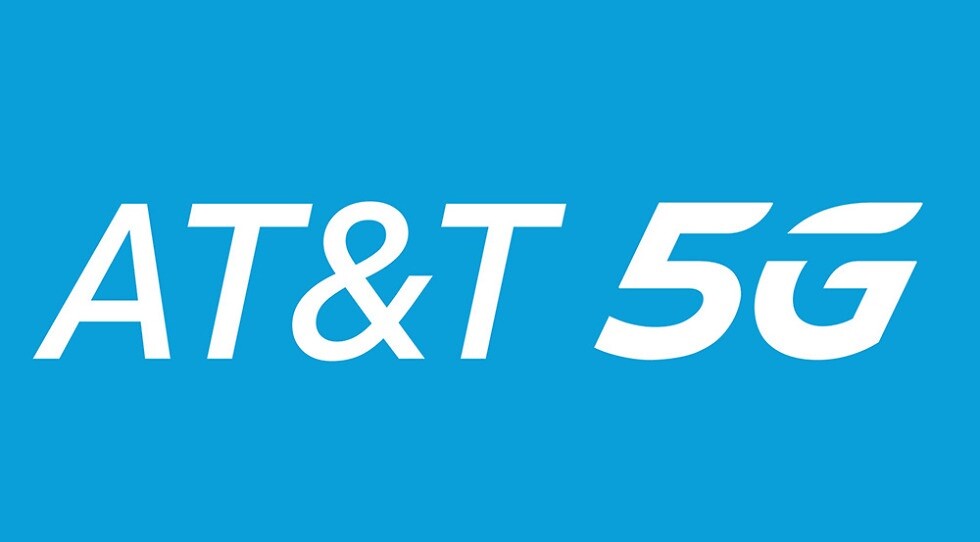 5G has launched in 10 cities via AT&T’s service, kicking off the next phase of wireless technology. The 10 cities are Birmingham, Indianapolis, Los Angeles, Milwaukee, Pittsburgh, Providence, Rochester, San Diego, San Francisco, and San Jose. While this is definitely a good start, the company is aiming to have nationwide coverage within the first half of 2020.

Kicking this off will be the Samsung Galaxy Note10+ 5G, with owners of that model being able to access the 5G network right now. However, more devices will roll out with the functionality in the future. An exact timeline on this wasn’t given, so we’ll have to wait on more news from the company on that.

It’s worth noting that the 5G network that AT& T is launching today is for the sub-6GHz range, which offers wider coverage at increased speeds compared to LTE. However, another type of 5G operates in the mmWave range and offers even faster speeds than the former. The downside to this is that it has a shorter range, and should be used when in high-trafficked areas like big cities. This service is referred to as 5G+.

All eyes are on Apple’s iPhones next year for their debut of 5G, and rumors suggest that there will be an impressive four different iPhones that will have 5G support in 2020. It is also expected that they will support both sub-6GHz and mmWave 5G, though this will be limited to markets like the US, Canada and the UK. Many smaller countries will only have have sub-6Hz support, with some not having 5G support at all in order to reduce Apple’s costs.