Bootleg NES Classics are Starting to Show their Face. Be careful 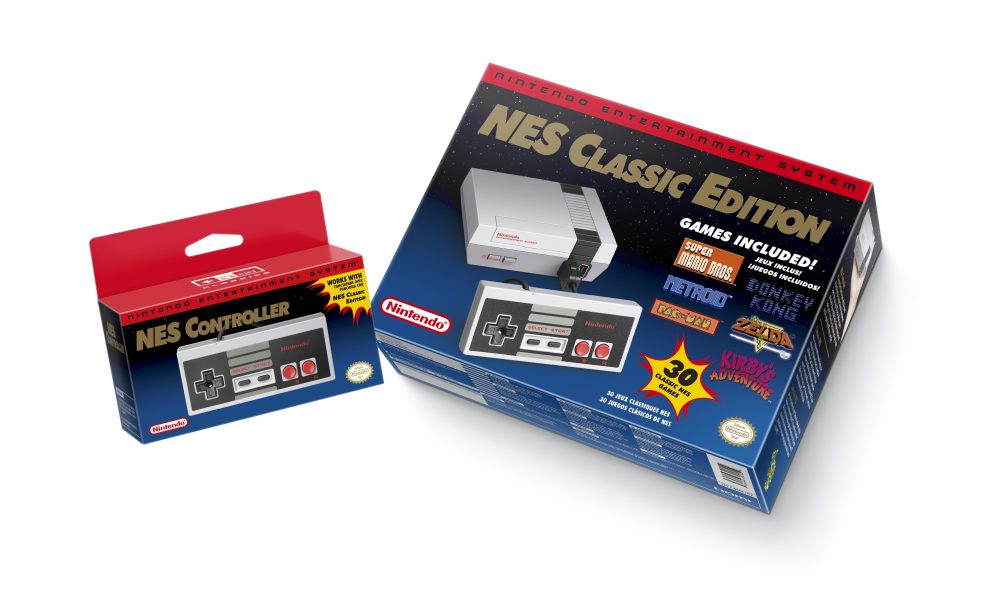 Bootleg NES Classics are Starting to Show their Face. Be careful

I have talked about the NES Classic Edition when it was relevant on another outlet. And how scalpers were reselling the console at incredibly horrid prices. And I’m pretty sure there are still some people looking for the elusive Nintendo console that, while successful. Didn’t get enough supply for demand and also was discontinued by the Big N guys. Now, some very good deals have started to spring up for a very suspicious reason.

A few users at NeoGAF have discovered that there are clone consoles of the NES Classic Edition. They have almost the same color and box art (Even though there are still some minor difference between the colors of the consoles). Now, these new pirate consoles are trying to recreate the model of the NES classic, all the way to the User Interface you are presented with when you play the games. However, there are differences to take into account when looking at the menu to know if this is the bootleg console.

Differences between NES Classic and the Bootleg NES.

Let’s start by looking at the original user interface of the NES Classic edition. Notice how there are 6 visible game covers, as well as some spacing between said covers. With two of said covers partially covered by the side. There is also a pixel font that’s used to make players notice if this is a single player or two player game.

With that, we move on to the Bootleg console and you’ll see the major differences between the two:

This time, the console shows 5 full covers as opposed to 4, different formatting in text with the pixel “1P/2P” games and the font of the START/SELECT buttons being slightly different. People have found out that they use the “KachiKachi” emulator, which is the name of the emulator used in the NES Classic. There are a few other indentations but I think the point is clear enough.

Whenever you see an offer that’s too good to be true, it might not be. Now, people are starting to berate Nintendo for discontinuing the console. And while I agree that Nintendo should keep producing NES Classic, its their own business decision. A very bad one which makes people do these kinds of things, but a decision nonetheless. Whether or not these consoles actually emulate the NES games well is left to be seen.