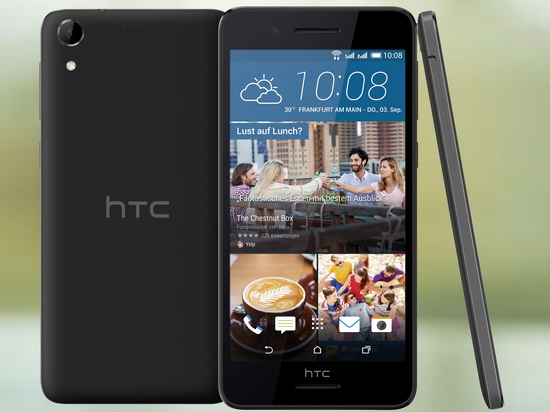 HTC has been a bit under the weather this year with the HTC One M9 family receiving a lot of criticism from fans. That is not stopping the company however, as they’ve announced a new handset, the HTC Desire 728G during IFA Berlin last week, a mid-ranger with a lot of ambition. HTC seems to have the recipe right for a good smartphone, but they might not be as good as executing that recipe properly. The HTC Desire 728G seems like a neat launch and HTC was indeed in need of a new device in the mid-range category, but can it succeed?

The HTC Desire 728G doesn’t have a whole lot of competition, as flagship devices have been dominating the media right now. Still, affordable devices from OnePlus, Motorola and Acer are still winking at customers who are looking to renew their tech portfolio and the Desire 728G needs to rise atop of them.

The HTC Desire 728G release date is set for October, in Germany, but international availability has not been confirmed yet. With this year’s odd releases, it is possible that the new mid-ranger is going to stay in the European market, although a mid-ranger on the American market would do just as well. HTC’s previous mid-ranger were pretty popular with Americans, so there’s no viable reason for which release would be restricted to Europe. 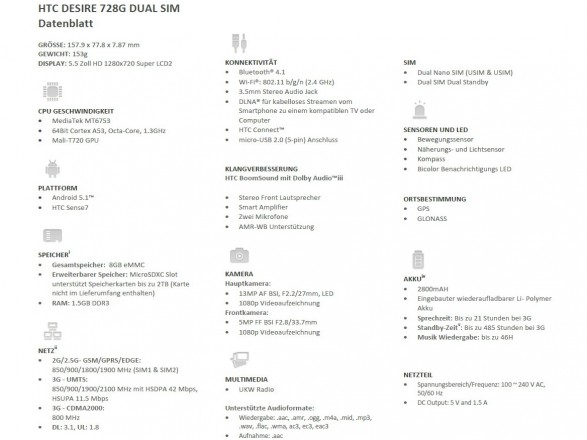 Moreover, the HTC Desire 728G price is attractive, even though you can find flagships (OnePlus 2) for a similar price. The handset will be available for 300 euros in Germany, which means if international release occurs, the handset will probably cost between $350 and $400. which is decent for a mid-ranger. A cheaper price would have spelled a more secure success for the handset, but the premium promises no compromise, which is interesting.

Feature-wise, one of the outstanding aspects of the Desire 728G is its bezelless design, which is not that common with the company. Although the top and bottom bezels are still rather large, hiding BoomSound speaker, the sides are practically invisible, thus granting the Desire 728G a rather appealing appearance overall. The handset seems to be well-balanced, having a mostly plastic chassis and thus keeping costs down.

Under the hood, Desire 728G specs are similar to the HTC Desire 626G and performance should be similar. Up front there’s a massive 5.5-inch display with a 720*1280 resolution, which could be significantly better. The handset relies on a MediaTek MTK6753 CPU, which has a pretty decent track record with performance, backed by 1.5 GB RAM and 8 GB internal storage. Luckily, there’s a microSD card slot included in the build of the device, for extra media storage. 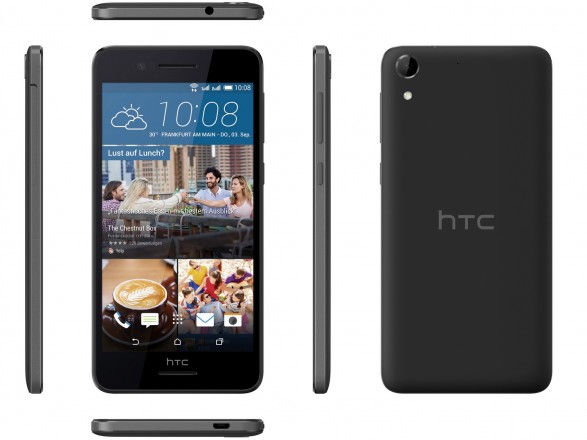 On the rear, the Desire 728G camera measures 13 MP and comes complete with HTC’s Eye Experience software, autofocus and LED flash while on the front, the handset touts a wide-angle 5 MP camera. Everything is powered by Android 5.1 Lollipop with Sense 7.0 on top, for a seamless user experience. A 2800 mAh battery is supposed to provide enough juice for two-days moderate use, but we’ll have to put that to the test.

While the HTC Desire 728G is an interesting new mid-ranger with an affordable price, it unfortunately fails to impress. Although we were expecting a better bang for buck, seeing as compromise has in fact been made with the design and processing power, it seems like the device targets a crowd that doesn’t mind the inferior chipset, little storage and plastic design. I think the Desire 728G price is too high for what it has to offer and that the new launch demonstrates that HTC might be getting desperate.