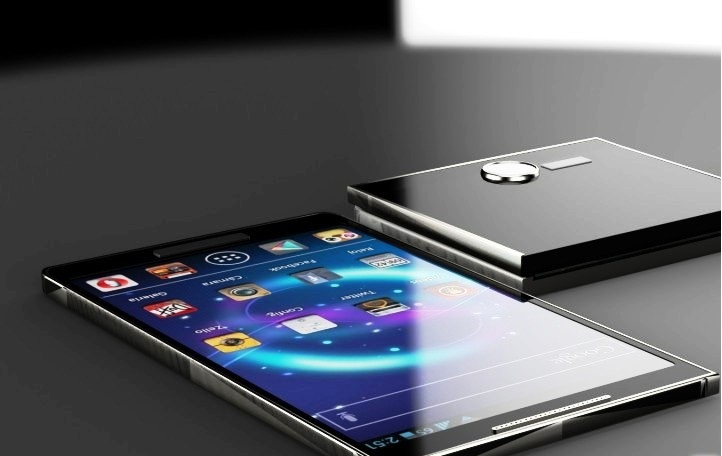 The Galaxy S6, Galaxy S6 Edge and Galaxy S6 Edge Plus are still very recent releases, and are not yet doing as well as Samsung had hoped. While the fault in the new design might not be noticeable, there is something about the new line-up that doesn’t appeal to customers as much as previous editions in the Galaxy S series. The Galaxy S7 should change that and it’s the next shot Samsung has at dethroning Apple. Although word of the Galaxy S7 is scarce, seeing as we’ve almost another year to wait until we see the next flagship, there have been some rumors going around about the future of the handset.

The Samsung Galaxy S7 has to change a few things in order to shine bright like its previous iterations, and price is a big one. Many people were disappointed by the lack of expandable storage, the lack of waterproof certification and the non-removable battery that Samsung introduced with the Galaxy S6 line-up, but even more people were unhappy that the line-up is even more expensive than anticipated. For starters, the Galaxy S line-up of smartphones hasn’t been cheap, like ever, but increasing the price to above $600 really turned people away. So Samsung needs to work on that.

But pricing is not what Samsung is going to change or at least not at this time. Rumors about the Galaxy S7 were started by Qualcomm actually, although not directly. As Qualcomm announced their new Snapdragon 820 processor, people began speculating about which devices will actually use this super-strong processor next year, and of course, Samsung came up in the conversation. But it’s odd, because starting with the Galaxy S6, Samsung stopped using Qualcomm chips, so why would that change for the Galaxy S7?

Apparently, Samsung and Qualcomm haven’t split, but gone on a break, fact reinforced by the companies themselves. Although Samsung is working hard on their own chipsets, and the Exynos 7420 of the new Galaxy S6 line-up is pretty powerful, it seems like Qualcomm is still leading the industry with their Snapdragon 820 and its outrageous performances. Rumors say that Samsung is going to turn back to Qualcomm for the Galaxy S7, as they want to introduce new features that their own Exynos line-up cannot handle yet. Still, the South Korean giant is working hard to make their processors top of the line, and they’re almost there.

Nonetheless, speculation about the Galaxy S7 running on a Qualcomm Snapdragon 820 is beginning to become widespread. The companies have not made any formal statements about which devices the new chipset will be included in, so take this with a grain of salt. Other features of the Galaxy S7 are a complete mystery, as the handset isn’t even in production, apparently. When we hear more or Qualcomm/Samsung make official statements, we’ll let you guys know asap.