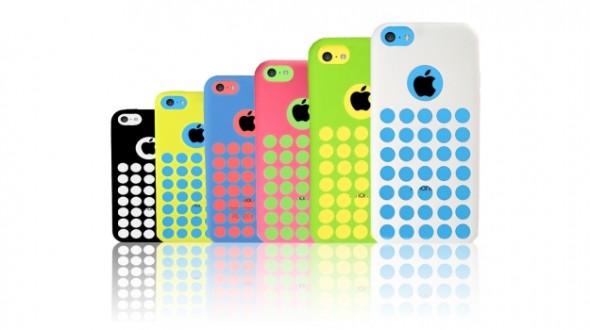 According to a fresh report out of China, Apple is working on the iPhone 6C and is planning to release the cheaper version of its newer flagship iPhones next year. Rumors about the iPhone 6C first emerged after the company introduced its first big-screen smartphone, the iPhone 6 Plus. With the launch, Apple raised its handset prices and created an even more fervent demand for the iPhone 6C. The iPhone 5C was the last affordable variant of the iPhone, missing TouchID and with less impressive design traits and specs to boast with. The iPhone 6C will go down the same path next year.

The report comes from the director of IHS Technology China, Wang Kevin. IHS Technology China is a research firm and the director claims on their social media Weibo page that the iPhone 6C release date should be anticipated for the middle of next year. Other sources corroborate his claims, saying that Apple fans should expect the iPhone 6C release date in the U.S. to fall sometime in Q3 2016, possibly April or May.

The iPhone 6C launch date could coincide with the Apple Watch 2 release date, if the information is correct. We could even go as far as to speculate that it is possible that the Apple Watch will also have a cheaper version, something simpler and less premium, to go alongside the iPhone 6C next year. That would be an interesting development for fans of the company who find their products a bit too expensive for comfort. 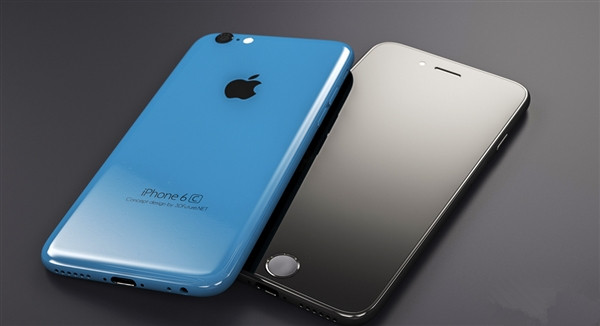 Regardless, the iPhone 6C seems to be the real deal and apparently, the manufacturing process is already underway. Thanks to Chinese sources from manufacturing companies, we now have an idea of what to expect of the iPhone 6C design, although some people might not like it. Leaked information suggests that the plastic smartphone will sport a small 4-inch display, but it will keep the phone future-proof and raise its value by harboring the same specs under the hood as the iPhone 6 or even iPhone 6S.

If that is true, the end price of the iPhone 6C, which is supposed to still carry TouchID and 3D touch on the display, might be higher than you would expect the affordable variant of Apple’s iPhone to cost. Estimated prices include $300 for the cheapest model, although we’re seeing a $500 price pop up more often. If the iPhone 6C price reaches $500, then the assumption of flagship specs seems plausible, otherwise the handset might be more of a mid-range variant for people who don’t want an iPhone 6 or iPhone 6S or can’t afford one.

At this time, we should take these statements and rumors with  a grain of salt, at least until Apple opens up about its plans for next year. The rumors seem plausible enough and a pretty long wait has passed since the iPhone 5C was launched, which leads us to believe that there has to be some truth to these claims. We’ll have to wait and see, though. Would anyone actually buy a 4-inch iPhone 6C?