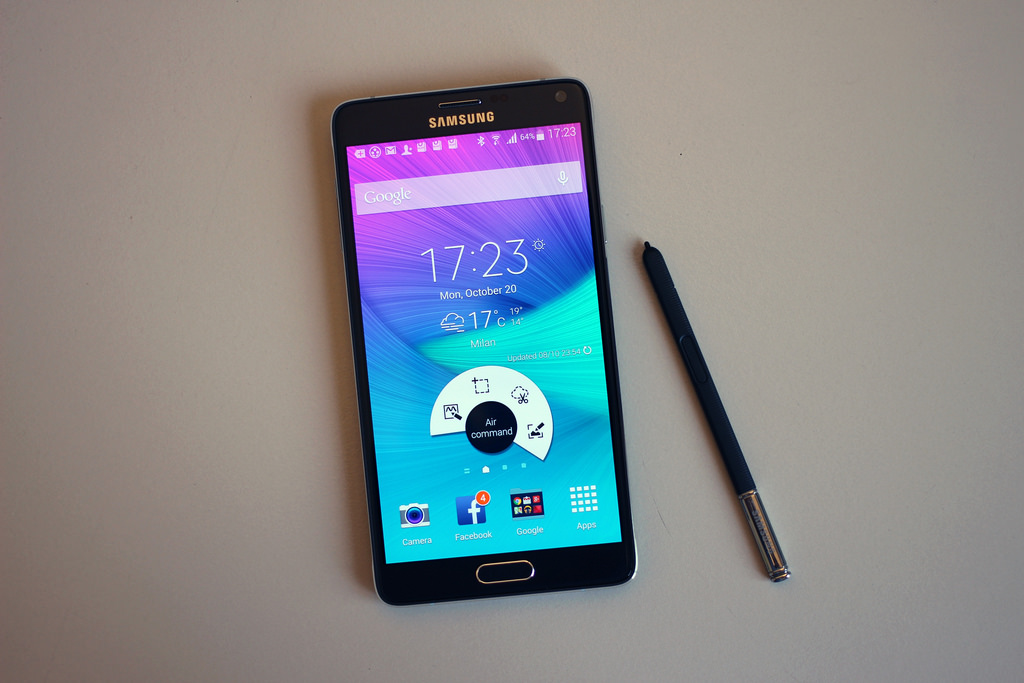 The Samsung Galaxy Note 5 is next in line to get Google’s most recent version of Android, Android 6.0 Marshmallow. Device owners have been scouring the interwebs to find out some info about when the Note 5 update would start its rollout, but little information about the rollout schedule has been revealed so far. However, last night things changed dramatically, as a particular Galaxy Note 5 user with a lot of experience managed to get the supposedly official update on their handset by tinkering with the phone.

danon.brown, an XDA developers forum member, posted about a Galaxy Note 5 update that they managed to install on their device late last night. According to their narrative, the build is Android M and the system dump can be found online with a bit of know-how. They say that the update doesn’t add much of a visual overhaul to the handset, but it does bring Android M-specific features like a lot of permissions management and doze.

Judging by how the dev described the Galaxy Note 5 update that they fooled the system to install, the build is pretty much complete and ready for the official rollout. Previous assumptions about the Galaxy Note 5 Android M release date suggested that users would get their hands on the new build sometime in December, but with the revealing information from the dev, it might happen sooner than expected.

If the build that danon.brown installed is truly legit (and it seems to be), then we can conclude that Samsung is pretty much done with tweaking Android 6.0 Marshmallow for the Galaxy Note 5. With that in mind, we expect unlocked units of the handset to start receiving the update as soon as this week, if all goes well. Carrier units however, will most likely have to  wait until that proposed December rollout schedule, or even longer, depending on how much time carriers need to adapt the new OS to their own bloat. Hopefully, the rollout won’t take as long as with Lollipop last year, although we’re skeptical to say the least.