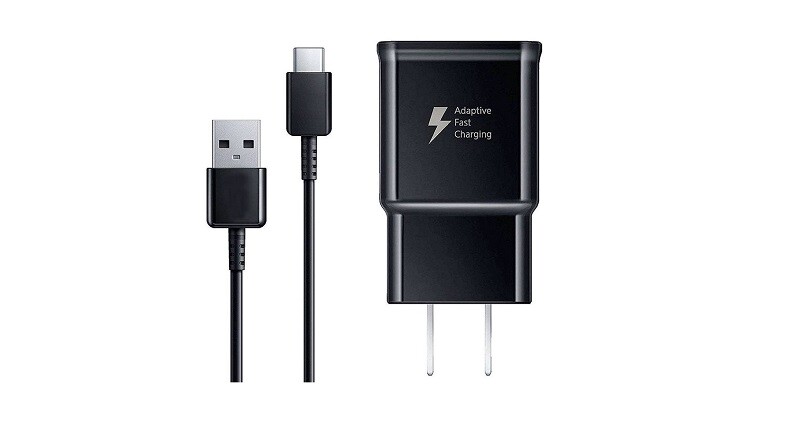 We’ve gotten several reports at this point suggesting that Apple will not be including power adapters with their next lineup of iPhones, which stirred up quite a bit of criticism. It seemed a strange move considering every other major company includes a power adapter with their phones, though it looks like another company will be following suit next year.

The company in question is Samsung, who reportedly won’t include power adapters with some of its smartphones in 2021. This news comes from Korean site ETnews (via The Verge), who has been a reliable source in the past. They are doing this because they believe that power adapters “have become widespread,” and not including them will allow them to reduce production costs.

If you’ve been buying new smartphones for even a few years at this point, it’s very likely that you have multiple power adapters. For those users, there should be no issue at all here. However, for new users or those who find themselves needing to replace a broken one, you’re going to have to purchase one separately.

We recently talked about a new leak adding more fuel to the fire that Apple won’t be including a power adapter or EarPods with their iPhone 12 lineup. A new render of the packaging showed what looks like a container that can only hold a charging cable and paperwork, and then the smartphone itself on top of it.

It’s going to be very interesting to see how this will be received when it finally goes into action, because right now there are definitely many people who are not very receptive to this. We’ll keep you updated as more information on this topic comes to light.