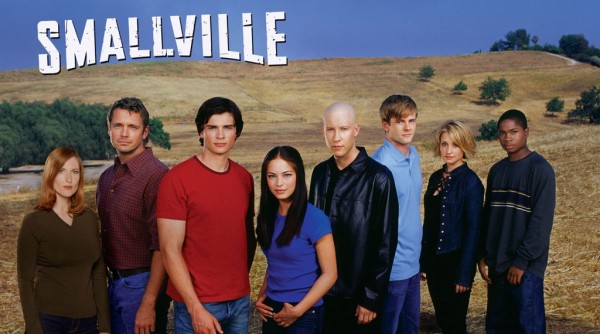 Welcome back to my fun little list of comic based TV shows that you should give a watch. These aren’t necessarily my favourites, just ones that I would recommend if you’re a fan of comic books and their adaptations. This edition is about Smallville, so get your weird on. 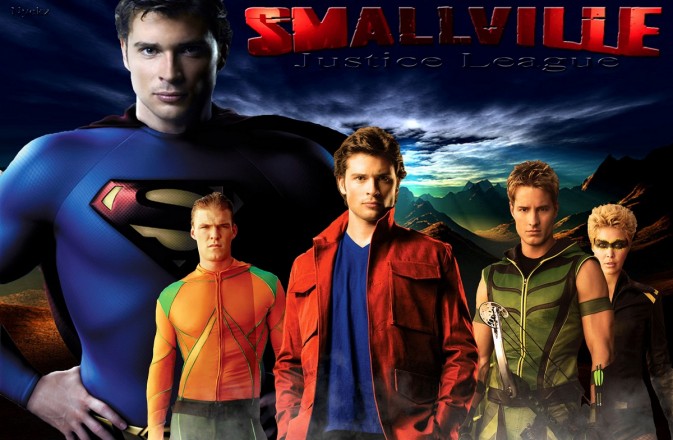 I’m going to start this one off by saying I’m not a huge fan of Smallville, I was never a regular watcher and the idea of a ten year origin story for Superman in which he met more or less his entire rouges gallery and beat them all before he even became Superman in massive epic story lines just didn’t quite sit with me.

However Smallville is a good show that did something that very few other writers even attempt to do with Superman and that is make him a truly interesting, truly relatable character without having to resort to weak tactics such as giving him a child and barely addressing it, or making him break his one rule of not killing but forgetting to actually establish the rule in the film. No, Smallville went the route that the 1978 Richard Donner film did so well with by actually making Superman… a person! Go figure.

This was especially important seeing as people seem to need Superman to be relatable. While he’s really not any more or less relatable than say, Batman, audiences seem to need him to be a grounded and relatable character in order to like him. Batman at least had deep motivations for doing what he does, even if the character itself is hard to relate to, which was however something that Superman lacked. This is something Smallville actually did really well, showing us Clark Kent as a teenager with humorous scenes like using X-Ray vision to see into the girls’ changing room. Perverted, yes, but completely what most teenage boys with that power would do. Seeing him coming to terms with his powers and actually enjoying the fact that he’s gaining all these new powers that no one else has is a big part of what makes this interpretation of Clark Kent so likeable.

While I don’t have any particular recommended episodes (as I said I’m not a huge fan of the show) it’s definitely one that I think you should check out purely because if you’re going to start watching comic based shows you may as well start with the biggest one ever.