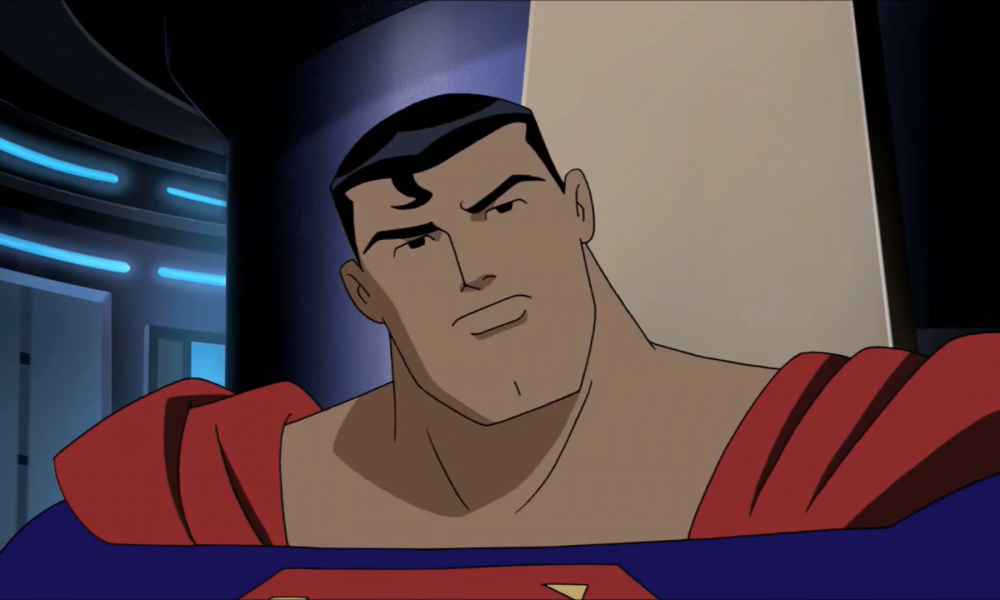 Normally, one would expect only supervillains such as Lex Luthor to be upset when Superman saves the day, but now, people in the real world are annoyed the Man of Steel saves the lives of certain demographics. This is the world we currently live in, one where a beloved fictional character can’t do his job without being criticized. Be afraid, be very afraid.

The latest Superman comic, Action Comics #987, aka. “The Oz Effect,” was recently released and unveiled several salient plot points, most important of which is (spoilers) that Superman’s biological father, Jor-El, is alive and well. And is also Mr. Oz, a mysterious figure who has recently appeared in numerous Superman comics and readers theorized was Ozymandias, the main antagonist of Watchmen. Of course, not every reader focused on this lore-shattering event. Instead, some fixated on Superman doing something they never expected him to: shielding people with his body so they aren’t murdered in cold blood. I’m totally being serious.

The Internet’s second-most popular alt-right online magazine, Breitbart, is complaining Superman tried to save the lives of innocent people. Why? Because they were illegal Mexican immigrants. The assailant who shot at the Mexicans claimed he had a “legitimate” excuse, “they took his job.” This shooter might have been a white supremacist, but he also wore an American flag bandanna to present himself as a true American patriot and to symbolically justify in his actions. The writers at Breitbart misunderstood the point/message of Superman’s action, and even worse, they were offended by it.

“DC Comics long ago declared that Superman is no longer American,” reads the Breitbart article. “Where once the hero touted the ideals of ‘truth, justice, and the American way,’ like a good leftist, Superman is now a ‘citizen of the world.'”

Ok, where to even begin with how wrong Breitbart is? First, letting someone murder innocent people, regardless of citizenship or job status, is the exact opposite of “truth, justice, and the American way.” Superman’s adoptive parents, Jonathan and Martha Kent, taught him that all life is precious, which is why he almost never kills villains and doesn’t let innocent civilians be killed, and on the rare occasion when he does either, he suffers horrific nightmares that border on PTSD. He literally can’t forgive himself if he kills a villain or lets an innocent be killed, and this situation is no different.

Furthermore, Superman never was an American. He’s an illegal alien in the most literal sense of the term: he was born on the planet Krypton, sent to Earth, and raised in Smallville, Kansas. Yes, he looks human, and a Caucasian one at that, but he isn’t. His parents lied to everyone that he’s their biological son, and even though he has (or had) American citizenship, it was granted under false pretenses and thus null and void. Now, this isn’t a knock against Superman or his creators, just a statement of the blindingly obvious.

Finally, Superman is as much of a super hero as he is a symbol or icon. When I read Breitbart’s article, I was reminded of the Justice League Unlimited episode “Clash.” In the episode, newspaper reporters mistake Captain Marvel’s admiration of Lex Luthor (seemingly) turning over a new leaf and running for President as an endorsement of his campaign. Superman chews Captain Marvel out with some extremely poignant words, “When you joined this team, you became something more than just a hero. You became a symbol, a symbol that represents all of us. We don’t play favorites, we don’t sell deodorant on television, and we don’t get involved in politics.” Sure, those are some general rules for Justice League members, but they’re also a summary of Superman’s personal ideology: he doesn’t play favorites and he doesn’t get involved in politics. Superman doesn’t care why a person commits a crime or who they target. If someone commits a crime, Superman will stop him, her, or it — and when people are victims of a crime, he will protect them, no ifs, ands, or buts. That’s the way he always has been, and that’s the way he always will be.