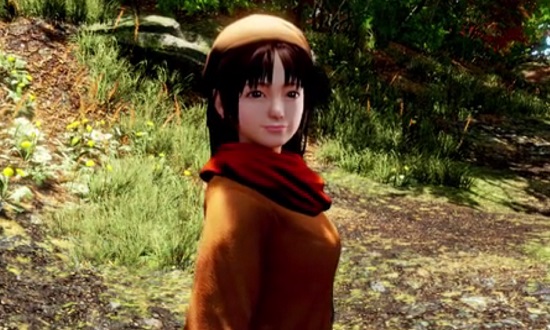 Shenmue 3, the third entry of the series created by Yu Suzuki, has been one of the more exciting announcements of the E3 2015. The game is still quite far from release, but fans have already been supporting the game heavily by donating money on Kickstarter.

Something new on Shenmue 3 and the series as a whole has surfaced online earlier today with the Kickstarter’s page latest update. The page now features an interview with Shenmue’s main character designer Kenji Miyawaki which details how the artist came to work for SEGA and what it was like to be involved in the production of the series. Also made available today are some character design concept images created by Mr. Miyawaki, you can check them out by going at the end of this post.

Shenmue 3 will be the direct sequel of Shenmue 2 and will follow main character Ryo as he searches for those who have killed his father. The team behind the new game is composed of key members of the original team so the new game will feature the same spirit of the original games. Gameplay details are scarce at the moment, but we will definitely hear more about the matter in the next few weeks.

Shenmue 3 is currently in development for PlayStation 4 and PC and will be released on a yet to be confirmed date. We will keep you updated on the game as well as on its release date as soon as more comes in so stay tuned for all the latest news.