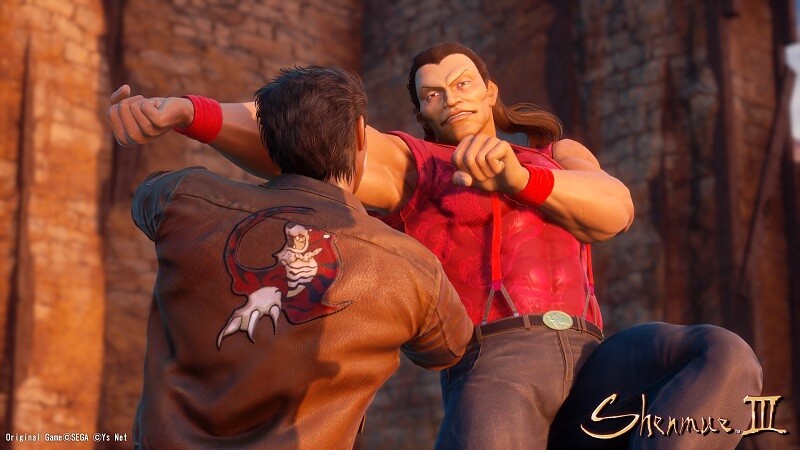 Shenmue 3 has been in development for quite some time now, with the game originally being announced and funded via a Kickstarter campaign back in 2015. However, recently some more concrete details for the game have come to light, particularly how the game would be releasing. It was announced that the PC version would be released exclusively through the Epic Games Store, which was met with big backlash from backers.

Backers were originally told that they would be able to play the game on Steam, and now so far into development they are being told now they have to play it on the Epic Games Store. After lots of fans voiced their concerns to the developer, the developer issued the following statement via a Kickstarter update:

“We want to make sure that the Backers are aware that we are listening to their concerns. We kindly ask all our fans to have some patience, we are currently at E3 demoing the game and need to get back to our respective offices to assess the situation and together find a way forward to justify the trust you placed in us.”

It looks like the developer intends to make things right following the backlash, though considering they are at E3 it may take a little while before they figure things out. Hopefully they can find a way to get the game to launch on both game stores, honoring those who wanted to play the game on Steam from the onset. We’ll bring you more information on the topic as it becomes available.