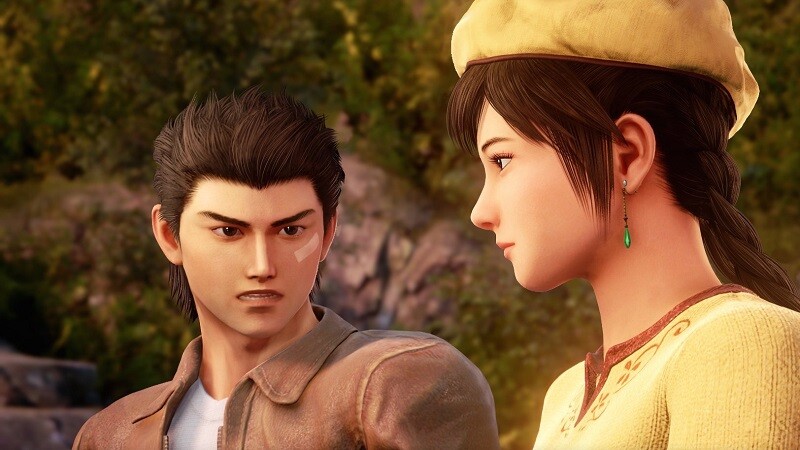 The first two Shenmue games were massive undertakings, and it stands to reason that the third game would be too. The game has been in development since 2015, and finally has a release date in sight for later this year. Now the game’s PC system requirements have been revealed, and they are no joke.

Shenmue 3 is set to launch for PS4, Xbox One and PC via the Epic Games Store on November 19th. Those hoping to play the game on PC via Steam will have to wait a year before it releases on that platform, as a timed-exclusivity deal was recently announced with the Epic Game Store.