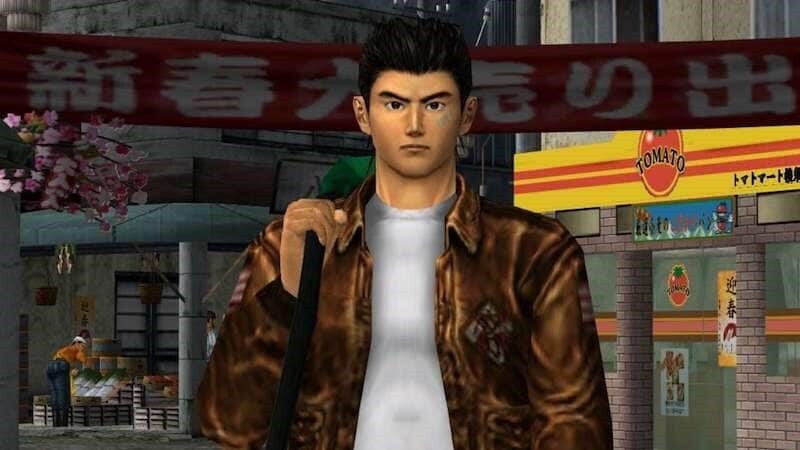 Last year Sega finally re-released the original two Shenmue games, which served as a refresher and an introduction to gamers as we gear up for this year’s Shenmue 3. While a cheat trainer was released several months ago that included a variety of cheats, now an updated one has been released.

This updated cheat trainer recently went live over on cheathappens.com, bringing cheats like infinite health, one hit kills and more. The following is the complete cheat trainer:

Anyone who has played the original game will be thrilled to have a cheat that allows them to change the game’s hours. There are many parts in the game where you need to be at the right place in the right time, and this originally resulted in a lot of waiting around. However, with this cheat that basically removes that tedium entirely.

For those unfamiliar with the series, it follows a man named Ryo Hazuki as he is on a journey to hunt down his father’s murderer. His journey has lead him to several different locations and a variety of different characters, which will be continuing this August with the third game. The third game was able to be developed thanks to a wildly successful Kickstarter campaign, which raised around $7 million when all was said and done.