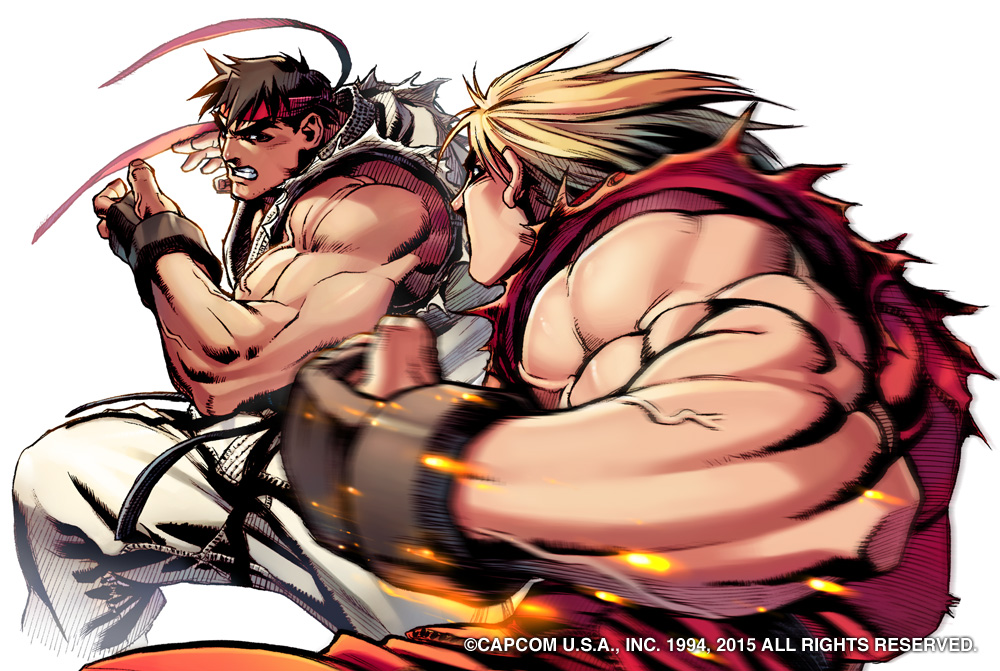 Street Fighter II, the second entry of the fighting game series developed by Capcom, is one of the more popular video games ever released, thanks to its excellent gameplay experience which has influenced pretty much all the other fighting games that came after it. The original Street Fighter II has received plenty of revisions over the years which included new playable fighters, new special moves, and new options which expand the gameplay experience considerably.

Starting today those who have never played this version of Super Street Fighter II Turbo and those who want to play it again will be able to do so in a rather comfortable way, granted they have access to the Japanese Wii U eShop, as Super Street Fighter II Turbo: Revival has been released today in Japan. While there are no news on the game’s Western release we will definitely hear more about it soon, as the game has been rated by the Australian Classification Board last year.

Super Street Fighter II Turbo: Revival is now available for purchase on the Japanese Wii U eShop for the price of 702 yen. We will keep you updated on the matter as soon as more comes in on it so stay tuned for all the latest news.