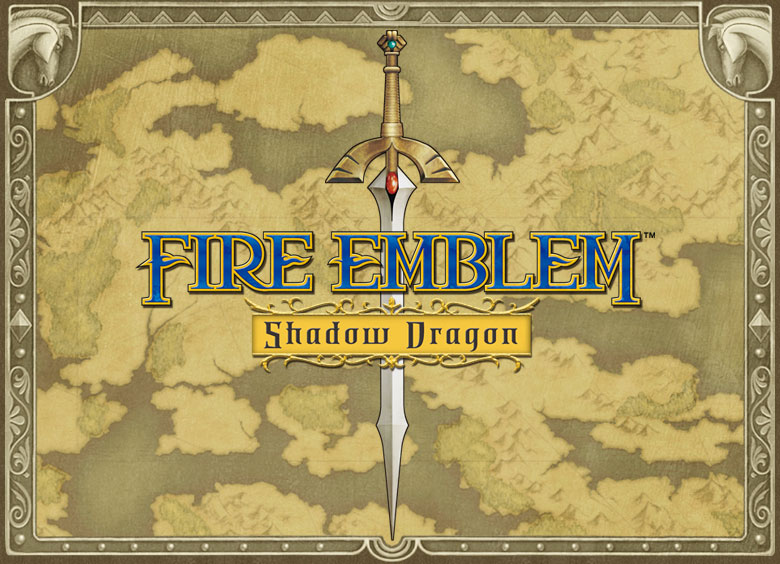 The Fire Emblem series, the strategy role playing game series developed by Intelligent Systems, has been enjoying some deserved success lately. The franchise has been going on for quite some time but it’s the release of Fire Emblem: Awakening on Nintendo 3DS that made it really popular in North America and Europe.

Not counting Fire Emblem: Awakening, a few other Fire Emblem games have been released in the past few years. Among them was Fire Emblem: Shadow Dragon, the remake of the first ever entry of the series which has been originally released on Nintendo DS a few backs. Starting today, all those with access to the European Wii U eShop are able to purchase and enjoy the game on more modern hardware, as revealed earlier this week.

If you’re wondering how the Nintendo DS game runs on Wii U, you definitely need to check out some Fire Emblem: Shadow Dragon gameplay footage that has surfaced online a few minutes ago. The footage, which can be found by going at the end of this post, includes sequences from the very beginning of the game so it’s very light on spoilers.

Speaking of the success of the Fire Emblem series, yesterday it’s been confirmed that Fire Emblem Fates, the latest entry of the series released last week in Japan on Nintendo 3DS as Fire Emblem If, has managed to sell quite a lot in just seven days of availability. According to the Media Create sales chart, Fire Emblem Fates has sold over 300.000 units, with the Black Kingdom and White Kingdom versions selling 260.675 copies and the limited edition, which includes both story paths, selling 42.991 units.

Fire Emblem: Shadow Dragon is now available for purchase on the European Wii U eShop. A North American release date has yet to be confirmed but we will let you know more about it as soon as more comes in on it.