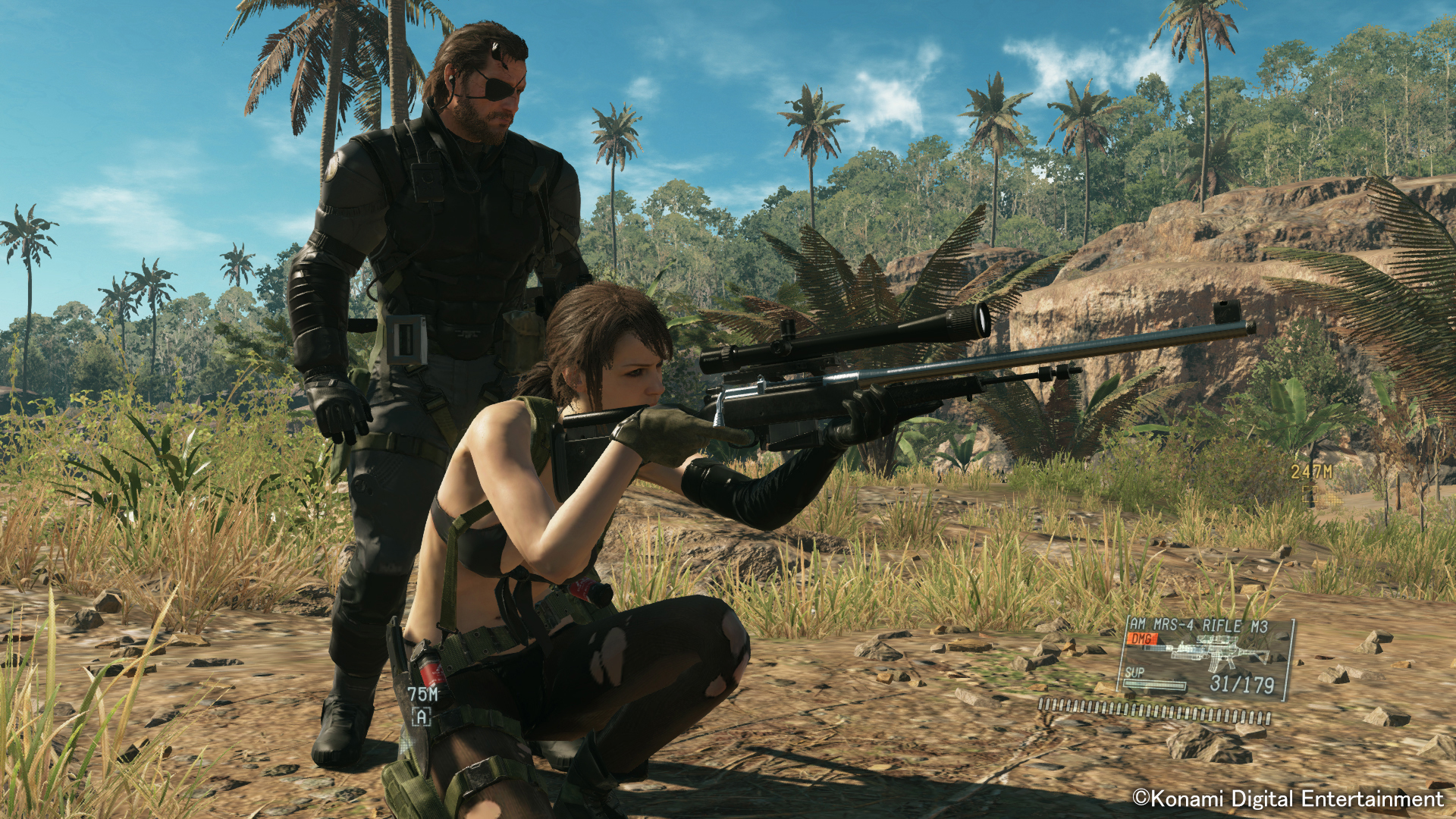 Despite the on-going issues between Konami and Hideo Kojima, the Japanese company has tried to promote the game the best it could with new trailers and new gameplay showcases that have revealed more details on the highly anticipated open world game. As it often is with Hideo Kojima, these videos are filled with secrets that may be difficult for some to notice.

Yesterday the final Metal Gear Solid V The Phantom Pain box art has surfaced online. The new art looks identical to the previous one with only a small little change, the removal of Hideo Kojima’s name. This is not surprising at all, considering Mr. Kojima’s name has been removed from the Metal Gear Solid website a while back.

More on Metal Gear Solid V The Phantom Pain is going to be coming later next month. A few days ago Konami confirmed that the game is going to be available in playable form at this year’s Gamescom, which will be held in Cologne, Germany from August 5th to August 9th.