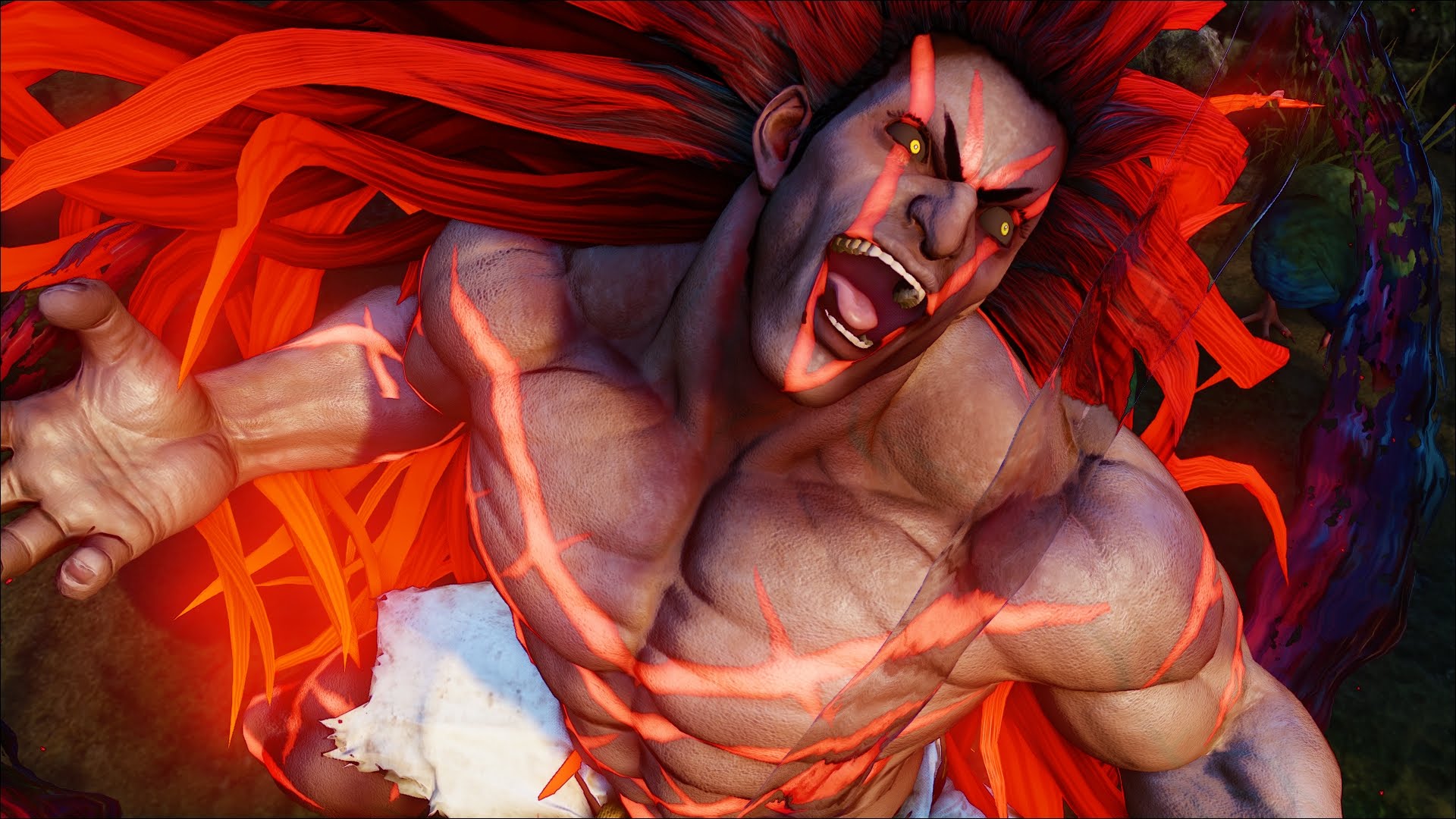 If you want to watch the Necalli reveal video again in higher quality, you will be happy to know that it has now been made available for download. The high quality video is over 200 MB big and you can download it by going here.

The new Street Fighter V fighter Necalli hails from a mysterious background and uses a wild, animalistic fighting style. The character will become even more devastating following the V-Trigger activation, which will allow the character to use even more powerful special moves. According to Capcom, those who enjoy a straight forward, had hitting character will feel right at home with Necalli thanks to a variety of powerful moves and even a command grab.

New details on Street Fighter V’s approach to extra content has also been revealed two days ago during the EVO 2015. It’s been confirmed that the intial release is the only disc players will have to buy, as all balance and system adjustments will be available for free and even all post-launch content will be earnable for free by playing the game and using the Fight Money basic currency. The game will also include a premium currency called Zenny that will grant immediate acces to post-launch content.

Street Fighter V will be released next year on PlayStation 4 and PC. More news on the fighting game currently in development by Capcom will be coming in soon so stay tuned for all the latest news.