Amiibo: Marth, Shulk, Dedede, Charizard And Others Get One Month Additional Production 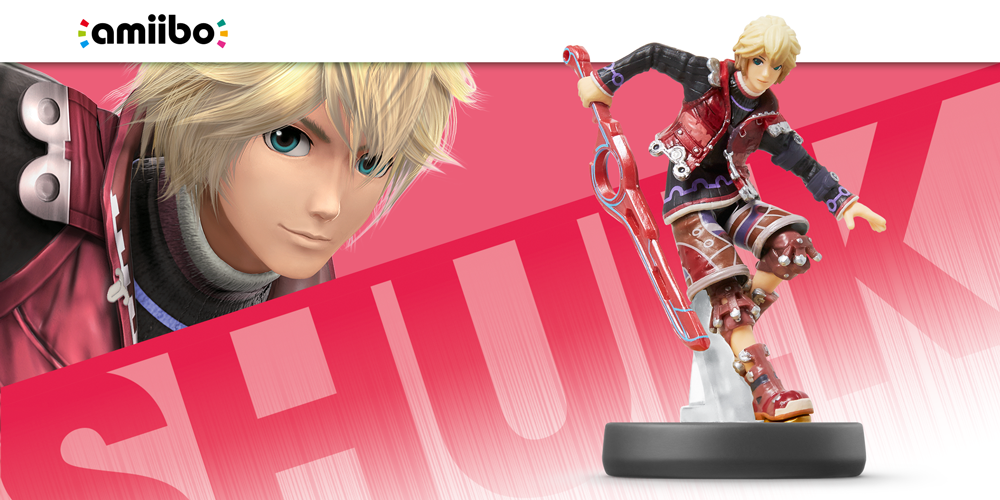 Amiibo: Marth, Shulk, Dedede, Charizard And Others Get One Month Additional Production

Several amiibo figures released in the past few months have become incredibly difficult to find shortly after their release. The store exclusivity in the US certainly didn’t help, forcing collectors to purchase them for way higher prices or even importing them from other regions.

Some of these harder to find amiibo figure are apparently getting one month additional production, meaning that new shipments will be coming in the future. These figures are the Shulk, Marth, King Dedede, Charizard, Ness, Pac-Man, Ganondorf, Dr. Mario and Sonic ones, as revealed by Amiibo Alerts a few hours ago.

Yesterday some new images and a new unboxing video have been made available for the Mr. Game & Watch amiibo that will be released sometime this September. This amiibo will be one of the more unique figures as it will come with multiple poses representing special moves that the character can use in the Super Smash Bros. games.

Last week it’s been revealed that limited restocks of the Jigglypuff amiibo will be coming to Target stores sometime this month. According to a reliable source, a few stores will getting 4 figures for a total of 4.000 figures becoming available. As we don’t know exactly when the figures will become available we suggest you keep checking local Target stores for the next few days.

Two new amiibo figures will be released this month, the Dark Pit and Palutena figures. The Palutena figure was originally listed without store exclusivity but it’s been confirmed that it will only be available through Amazon in the US.

As the amiibo situation is constantly evolving, we will let you know all the more important updates on the matter as soon as possible so stay tuned for all the latest news and to learn when new shipments of amiibo figures will be coming to stores.

Zach RileyFebruary 6, 2023
Read More
Scroll for more
Tap
The Witcher 3 1.07 Patch Finally Available In Europe On PlayStation 4
Odin Sphere Leifdrasir Will Include The HD Version Of The Original PlayStation 2 Release