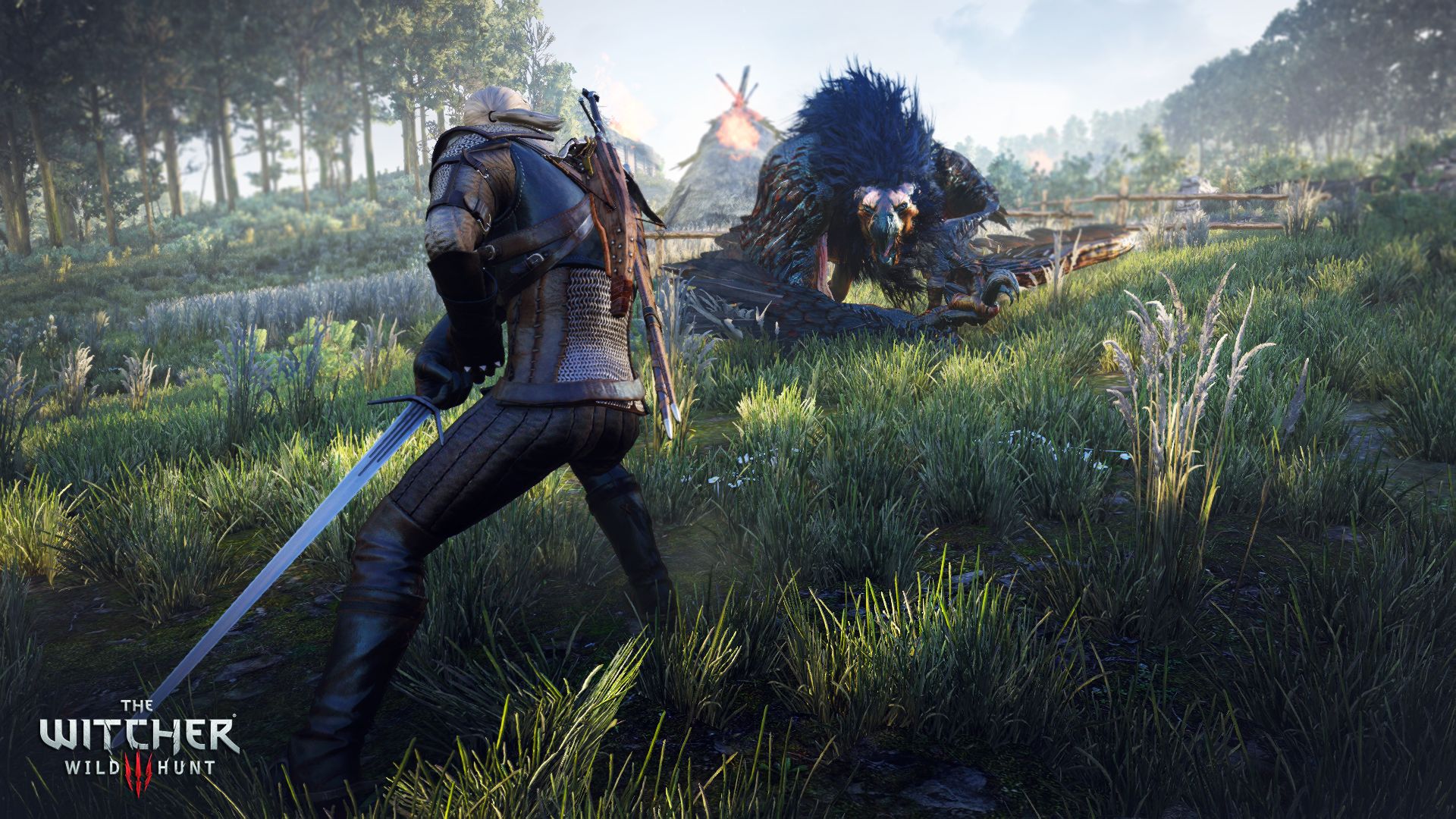 The Witcher 3 has only been released recently but several interesting deals have already surfaced online in the past few weeks. The role playing game by CD Projekt RED is well worth its full price, so pretty much any deal on the game is a good one.

If you have yet to purchase the game and want to do so while spending considrably less, you may want to take advantage of a new deal that has surfaced online. Retailer GamesPlanet is currently offering The Witcher 3 with a 42% off its full price. The offered version is the GOG one so you can redeem the code with GOG Galaxy.

Last week the new The Witcher 3 1.07 patch has been made available on all formats, with European PlayStation 4 owners only being able to download it earlier this week. The new patch include several new gameplay features such as a new movement for Geralt, balance tweaks, fixes and more. Despite the patch, The Witcher 3 is still plagued by a variety of issues but the team is well aware of this and it’s hard a work to fix them. Yesterday, CD Projekt RED community lead Marcin Momot has revealed that the team is currently looking into the Card Collector achievement issue, which prevents players from getting it even when obtaining all the Gwent cards of the base game.

A new The Witcher 3 DLC pack has also been made available in the past few hours. This new pack includes new finisher animations for Geralt. The final free DLC pack for the game will be released next week and more on it is going to be coming in the next few days.

The Witcher 3 is now available in all regions on PlayStation 4, Xbox One and PC. We will keep you updated on the game as soon as more comes in on upcoming patches and DLC so stay tuned for all the latest news.