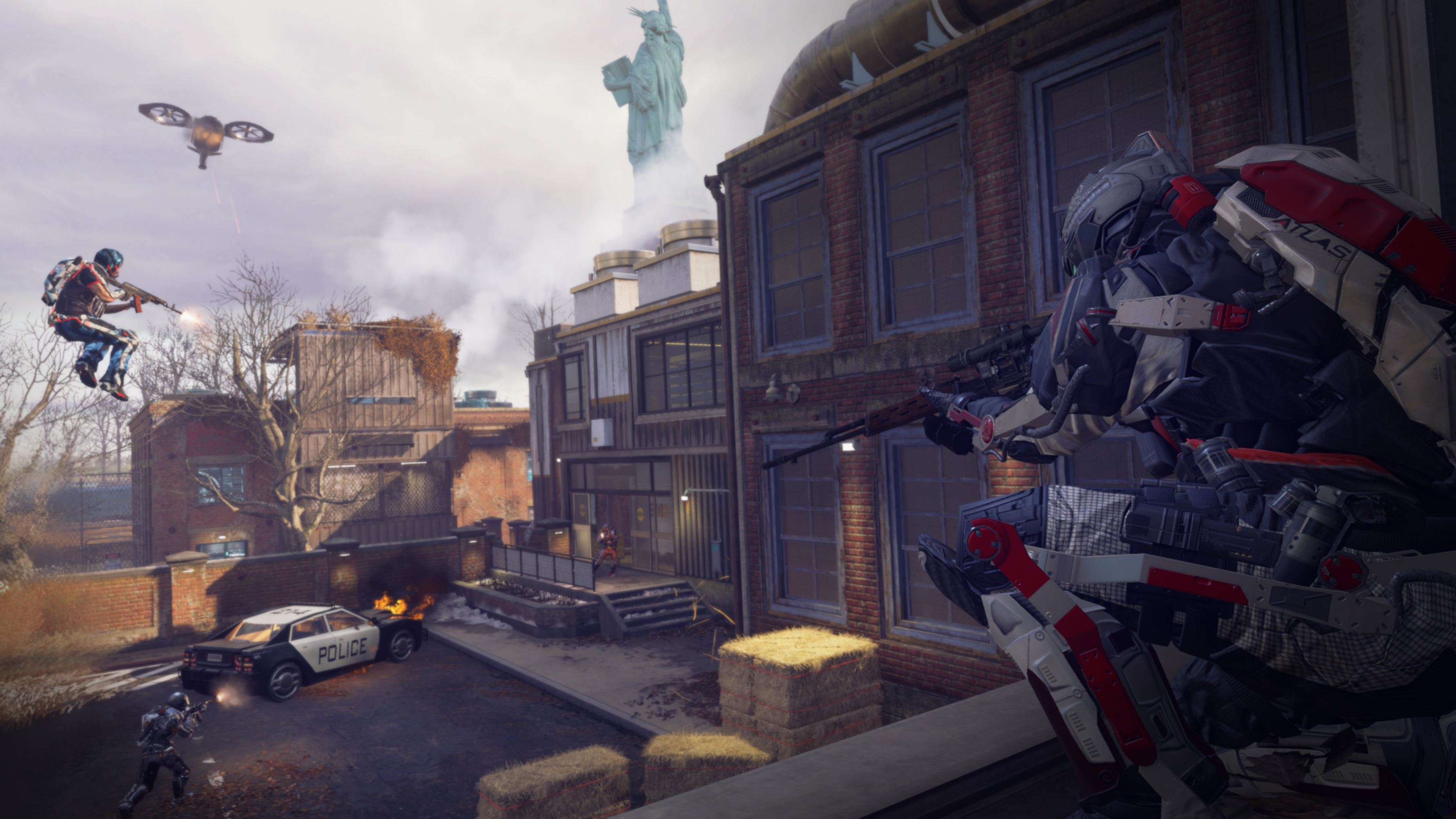 Call of Duty Advanced Warfare, the latest entry of the series published by Activision released last year on consoles and PC, has received some DLC map packs in the past few months which added more multiplayer maps and content to the Sledgehammer Games developed first person shooter.

If you own the game on Xbox consoles, you will be happy to know that a new Call of Duty Advanced Warfare update and the new DLC pack for the game called Reckoning are now available for download on Xbox Live in all regions. The new update is around 3.70 GB big while the DLC pack 6.87 GB so it may take some time to download the new Call of Duty Advanced Warfare content if you have a slow internet connection.

Yesterday some new Call of Duty Advanced Warfare screenshots have been made available, showcasing the content of the new Reckoning DLC pack. The pack includes four new multiplayer maps called Overload, Quarantine, Fracture and Swarm as well as the conclusion of the Exo Zombies saga. In Descent, players will be able to explore a remote ocean Atlas survival facility, fight new fused exo zombies, use the Trident Reflected Energy Weapon and finally see how the Exo Zombies saga ends.

The Call of Duty Advanced Warfare Reckoning DLC pack is now available for purchase on Xbox Live for the price of $14.99. Season Pass holders can download the DLC right now for free as they have paid for all the DLC packs in advance.

Call of Duty Advanced Warfare is now available in all regions on PlayStation 3, PlayStation 4, Xbox 360, Xbox One and PC. We will let you know precisely when the Reckoning DLC pack will become available on PSN and Steam as soon as possible so stay tuned for all the latest news on the Sledgehammer developed game.