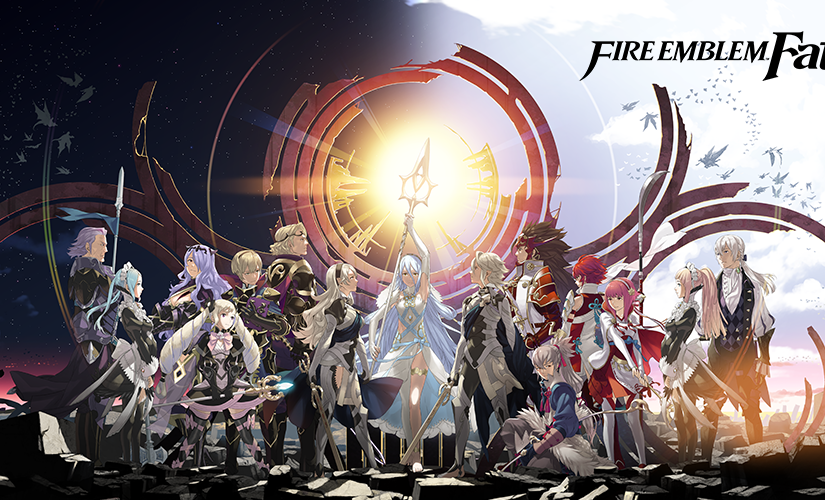 Just like all recent Nintendo published titles, Fire Emblem Fates, the latest entry of the Fire Emblem series launching next year on Nintendo 3DS in North America and Europe, comes with amiibo support for the Fire Emblem series figures. By using the corresponding figure, players will be able to access some unique events involving Ike, Marth, Lucina and Robin. Some of these events have now been translated into English by a dedicated fan.

The Lucina and Ike amiibo events have been translated by Kantopia earlier this week. You can check out the videos of the two events right below and the corresponding translation by going here for the Lucina  event and here for the Ike event.

Last month some free Fire Emblem Fates DLC packs have been made available for the Japanese version of the game. One of these maps is a really interesting one as it features characters from Fire Emblem Awakening. We have no news of a possible Western release of these maps for obvious reasons but we will surely learn more about the matter as we get closer to the game’s North American and European release.

The free Fire Emblem Fates DLC maps aren’t the only DLC packs the game already received. Last month the Invisible Kingdom DLC has been released, including a third story path where players won’t align with any of the two main kingdoms of the story.