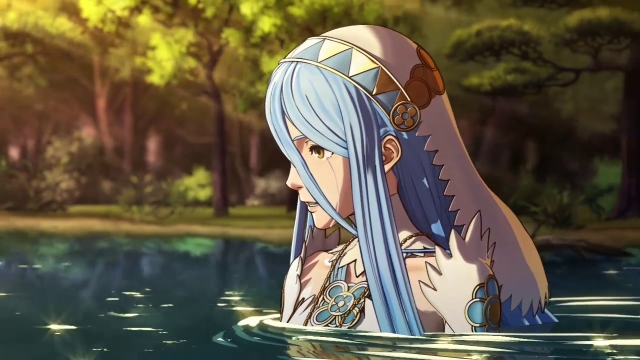 A new DLC for Fire Emblem Fates called Invisible History has been released for the Japanese version of the game yesterday and Kantopia has already provided an English story summary for it. You can check it out by going here for the first part and here for the second. The summary obviously includes spoilers so read at your own risk.

Just like other recent Fire Emblem games, Fire Emblem Fates includes Paralogues, which are optional story chapters involving specific characters. Last week Kantopia has started providing English summaries for these Paralogues starting from the second one. As these summaries include some spoilers on a particular gameplay system, we suggest you avoid reading them if you want Fire Emblem Fates to be a complete surprise for you when it launches next year in North America and Europe.

Fire Emblem Fates is going to come with some new features not found in the previous entry of the series, Fire Emblem Awakening. The new game from Intelligent Systems also features amiibo support, allowing players to unlock special battles against Marth, Robin, Lucina and Ike with the corresponding figure.