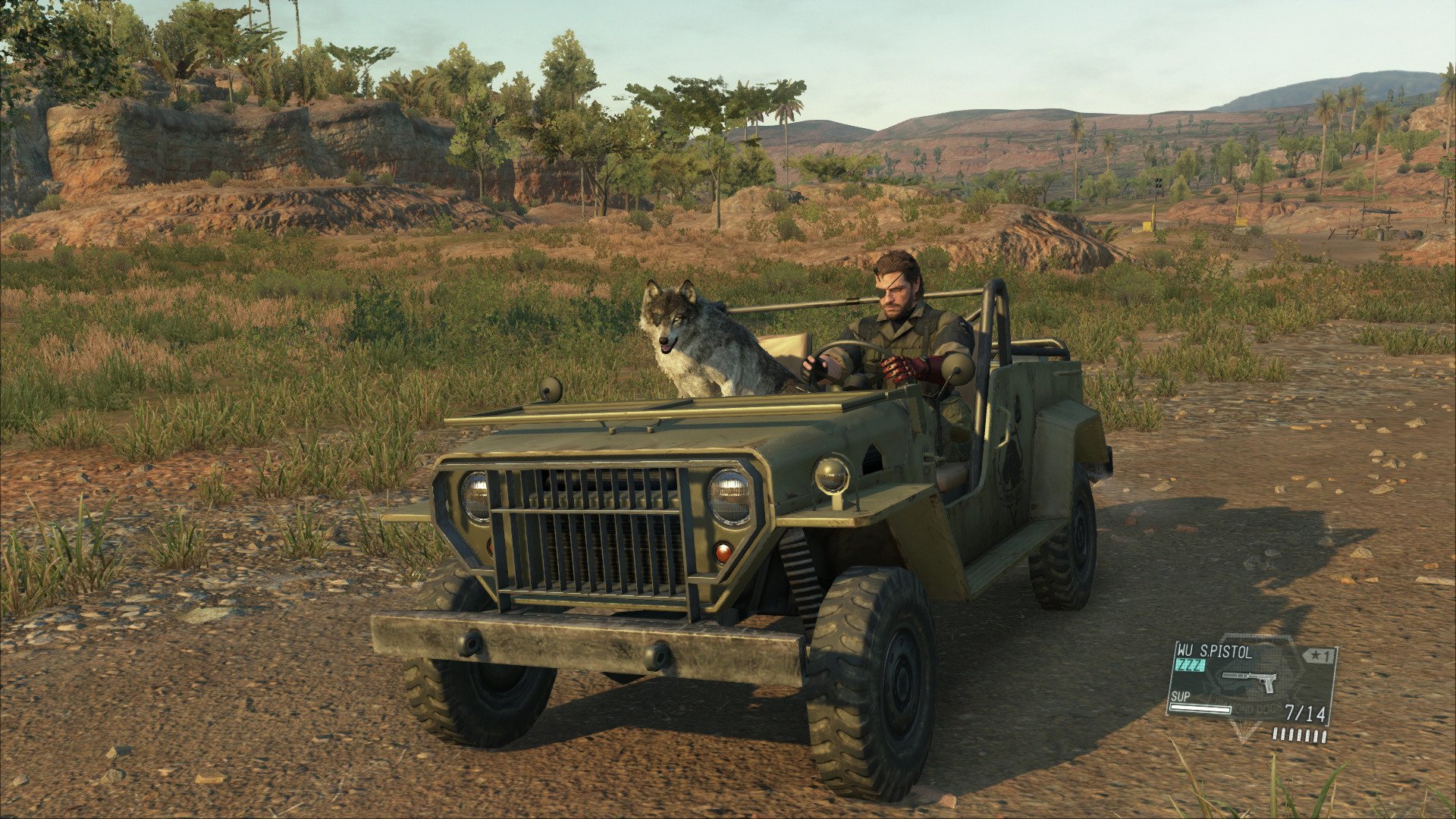 Metal Gear Solid V The Phantom Pain is getting close and closer to release and Konami has been constantly releasing new material on the upcoming new entry of the Metal Gear Solid series. Following the big Mother Base gameplay presentation, the Japanese publisher has been releasing some short gameplay clips which showcase some of the available tools as well as evasive maneuvers and more. Another one of these short gameplay videos has been made available earlier today.

The new Metal Gear Solid V The Phantom Pain gameplay video showcases the Active Sonar tool, which is used to find the location of nearby enemies and more. You can check out the new video right below.

Yesterday some new Metal Gear Solid V The Phantom Pain details have emerged online. The latest issue of Dengeki magazine has shared some new details on the FOBs featuring, revealing what players will lose or gain when succeeding or failing in repelling an invasion from another players. The magazine has also confirmed that this mode will have leaderboards.

Two days ago another Metal Gear Solid V The Phantom Pain short gameplay video has surfaced online, showcasing the quick dive maneuver, which can be used to avoid damage, quickly move out of the way and more. The maneuver is also available in Metal Gear Solid V Ground Zeroes so those who played it already know how useful it can be.