Dr. Mario Amiibo Confirmed As Target Exclusive In The US 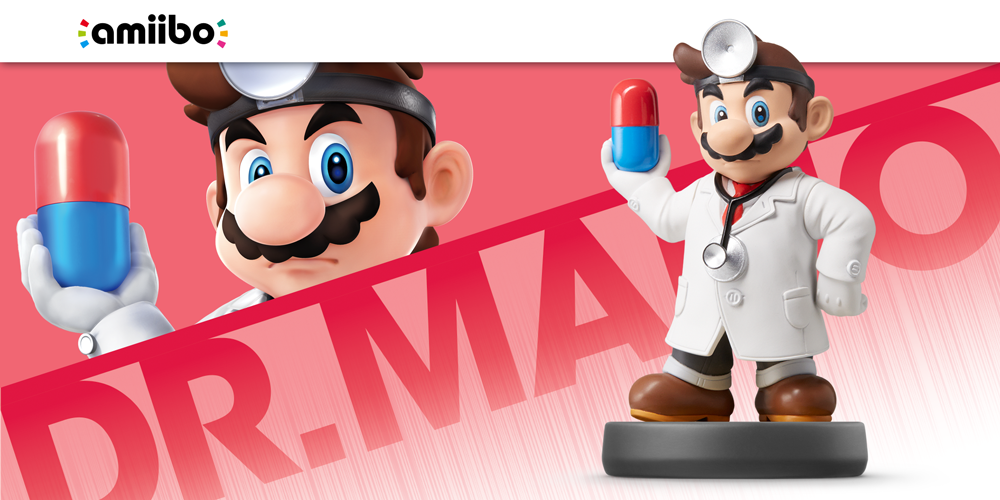 Dr. Mario Amiibo Confirmed As Target Exclusive In The US

Several amiibo figures are going to be released in North America in less than a month, as Nintendo confirmed a few days ago. Among the amiibo figures launching during September in North America are new entries of the Super Smash Bros line such as the Ganondorf and Dr. Mario amiibo figures, the 8-bit Classic Mario figures and more. No store exclusivity has been mentioned in the past few days, with the exception of the GameStop exclusive Retro 3 Pack, but many suspected that the Dr. Mario amiibo was going to be a Target exclusive, considering the figure didn’t appear on any other retailer website.

Yesterday some new details have emerged on the GameStop pre-orders for some of the figures launching next month. According to a note that’s been sent to GameStop management, it won’t be possible to pre-order the Ganondorf, Zero Suit Samus, Olimar and 8-bit Classic Mario amiibos. Each store will receive each figure in limited quantities. Apparently it will also be possible to purchase these figures on the GameStop website but quantities will be limited.

Among the store exclusive amiibo figures launching next month is the already mentioned Retro 3 Pack, which includes the Duck Hunt, R.O.B and Mr. Game & Watch figures. The pack has been available for pre-order online until earlier today but we will let you know if pre-orders are opened again as soon as possible.